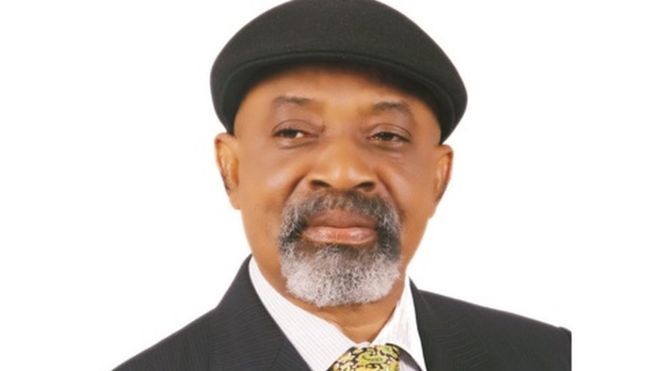 -The Trade Union Commission (TUC) and labour have confirmed that they have received the document from the government
– The circular contains details of what civil servants will receive annually based on the new minimum wage.

The organised labour and the Trade Union Congress have confirmed reception of the federal government’s circular on the new minimum wage.
The circular from the government was signed by Ekpo Nta, the acting chairman of the National Income, Salaries and Wages Commission, and copied to the chief of staff to President Muhammadu Buhari, Abba Kyari, and the secretary to the government of the federation, Boss Mustapha, The Nation reports.
Speaking on the development, organised labour and the president of TUC, Quadri Olaleye, said that they have received the document and have sent it to their state councils and chapters respectively to guide them in negotiations.

Level 14, step 1 will earn N1, 503,149 per annum, while step 11 of the same level will earn N2,101,600
Level 17 step 9 will take home N6,215,435 per annum.
Meanwhile, it was reported that following the agreement between the federal government and the Nigerian Labour Congress (NLC) on the new minimum wage, the minister of labour and employment, Chris
Ngige, had revealed when the long-awaited adjustment will begin. Ngige on Friday, October 18, speaking to journalists in Abuja, said that the payment will be effected immediately.