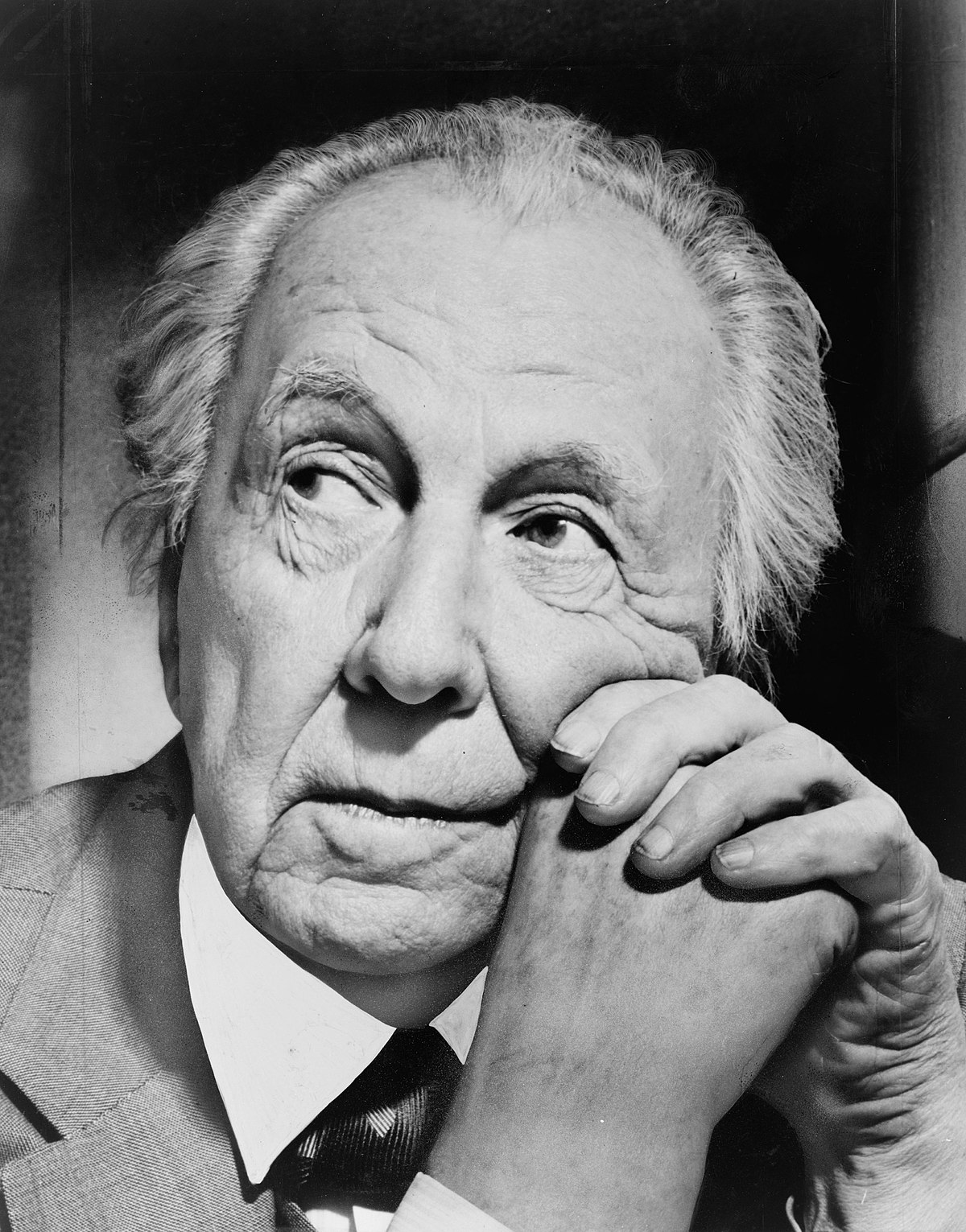 Another standout from the initial launch is the Ablin Textile Block. A uniquely shaped concrete block that can be made into walls allowing light and breeze to flow freely. This marks the first time a design from the Ablin House in Bakersfield, CA has been licensed for development as a consumer product.

Also available is the Storer House Textile Block. At the time of completion, the Storer House was compared to a Pompeiian villa and is now widely considered the best-preserved Wright building in Los Angeles.
The Millard Textile Blocks were created using the sand, gravel and minerals found on the property itself. Wright was particularly impressed with this home and said of it: “I would rather have built this little house than St. Peter’s in Rome.” Eso Surfaces’ Millard 3D Cement Tile captures the symmetry and definition of ionic textile block.

In the first part of the 20th Century, Wright worked with molded concrete tiles and blocks to create structurally innovative buildings. Using patterned molds allowed Wright to incorporate forms and patterns that gave rich life to a humble material.
About Eso Surfaces
“Eso’s stunning interpretations of Wright’s work are executed to the highest quality standards so designers, architects, and homeowners can be inspired to bring this rich legacy into homes, offices, and landscapes.”
Stuart Graff, Frank Lloyd Wright Foundation CEO
Frank Lloyd Wright Foundation Textile Blocks and 3D Cement Tiles are available for sale now and can be found at www.esosurfaces.com and @esosurfaces on Instagram.
For questions and inquiries please contact Ande Siler, Chief Marketing Officer, at ande@esosurfaces.com.

“We took the concrete block and made it live as a thing of beauty, textured like the trees among which it stood.”