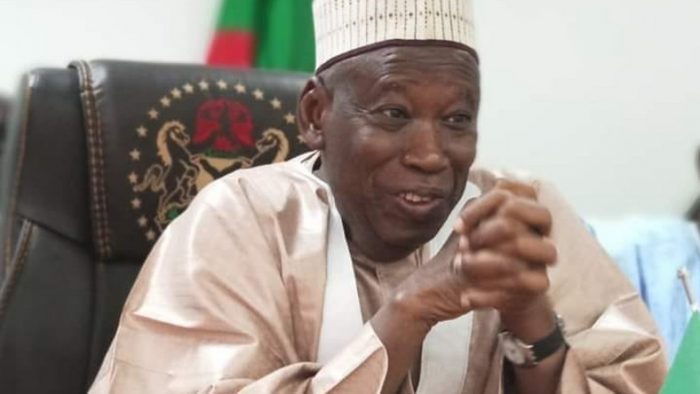 Kano State Governor, Dr Abdullahi Umar Ganduje has given reasons for not constituting his cabinet, almost four months after he was sworn in for a second-term.

But he said the announcement is imminent.

In a foreign radio interview conducted in Hausa, Ganduje said the process of nominating Commissioners in his second term has taken a lot longer time, due to the emergence of different forces that supported him during the 2019 election.

In 2015, Ganduje ran for election as a candidate of the Kwankwasiyya group within the APC. It was therefore easy for the group to agree on their nominees for commissioners even before Ganduje took the oath of office.

However in 2019, running as the head of his own Gandujiyya faction, Ganduje needed the support of other political blocs in order to defeat the Kwankwasiyya candidate after the group decamped to the opposition PDP.

Among the politicians who supported him were former governor, now Senator Ibrahim Shekarau and former deputy governor, Prof Hafiz Abubakar.

Only people with degree in stupidity will leave PDP for APC, says Dino Melaye