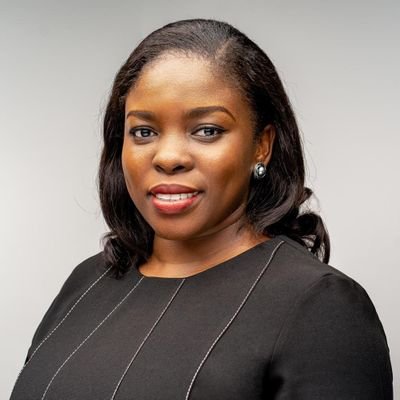 Olusanya was appointed following the resignation of Gbolahan Lawal, who officially became the Oniru of Iruland on Sunday.

Olusanya was until this appointment the Special Adviser to the Governor on Agriculture.

Covid-19: Minister Reveals When Schools Will Reopen In Nigeria