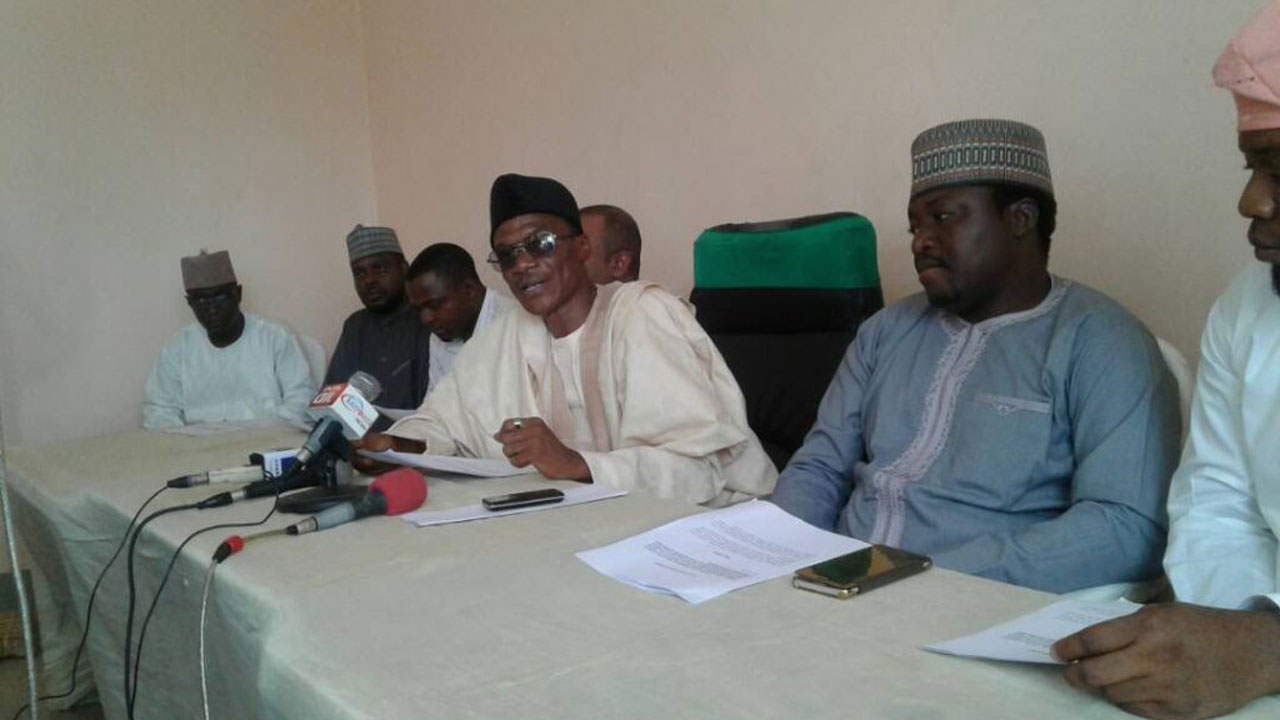 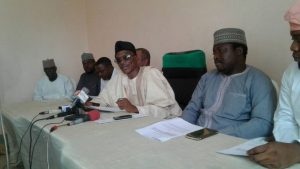 Since the Pro-National Conference Organisation (PRONACO) announced a plan to reconvene its constitutional confab adjourned in 2007, speculations are rife that the Federal Government may have instigated the development to downplay the ongoing demand for the restructuring of the country.

While a school of thought says President Muhammadu Buhari is too decent to condescend to such a level, others argue that the government may have resolved to adopt that as a strategy to buy time in the growing agitation for restructuring.

Buhari endorsed the activities of PRONACO’s constitutional conference during the administration of erstwhile President Olusegun Obasanjo but changed his disposition to similar agitations when he assumed office in 2015.

Those who alleged that the president may have a plan with PRONACO hinged their position on the notion that the issue of restructuring is fast unsettling the ruling All Progressives Congress (APC) and also making the administration of President Buhari lose popularity and credibility ahead of the 2019 general elections.

Some notable members of the ruling party, including former vice president, Alhaji Atiku Abubakar, and the National Leader of the APC, Senator Bola Tinubu, have openly canvassed restructuring as the only panacea to the nation’s challenges.

Kokori, in a telephone conversation with The Guardian expressed doubt whether Buhari would support either the PRONACO’s planned conference or the demand for restructuring. “If the people are insisting on a particular way they feel is the best for them to be governed, the onus is on Buhari to listen to them.”

Kokori, who also played a crucial role in the struggle to actualise the June 12 1993 presidential mandate of Chief MKO Abiola, said if restructuring had become so popular that the Buhari’s administration could no longer evade it, he should give it to the people. “The suggestion by NADECO that Nigeria should return to the 1963 Constitution is no longer viable in the present dispensation. Nigeria is currently practising a presidential system, the only thing we can do is to moderate this system to suit our purpose instead of patterning it after the American system completely as we have currently.”

On the insinuation that Buhari may support PRONACO’s plan to reconvene its constitution confab in January, Kokori said: “Those in the opposition today are clamouring for restructuring because they are out of power, when they were in government they never looked in that direction. The Buhari I am seeing is not someone that would eventually concede to PRONACO’s proposal, although there is nothing wrong in what the group plans to achieve.”

On how to go about restructuring the country if it becomes inevitable, the former NUPENG general secretary said the best way is for the president to set up a review committee that would go to the archives, bring out all the previous conference reports and look at them. The reason he (Buhari) may have a second look is basically because nobody likes the way Nigeria is presently running and the earlier we take positive steps the better.”

According to Kokori, the logjam in the country today could be partly blamed on the president who was expected to have taken a decisive action to resolve the problem of who gets what in the ruling party, failure of which made the National Assembly go wild. This being the case, he (Buhari) should allow Nigerians to talk.

Shettima, who also doubted that Buhari would plot to use PRONACO to stop agitations for restructuring, said there had been several conferences and reports on how to reshape Nigeria. “There is nothing bad in talking, if PRONACO so wishes. However, what I am objecting to is old men and women who have had wasted opportunities in Nigeria to come and sit down again to determine where we are to go.”

According to him, “If there is going to be another conference or any attempt to review previous reports for implementations, it must be an all youth affair because the older generation has failed us.”

The AYCF president said he was not opposed to restructuring as long as it would move the country forward, make it more united and viable. He urged President Buhari to continue to focus on how to make the country united, secure and stable while consultations on restructuring go on.To Odumakin, anybody proposing another constitutional conference is doing a backhand service for those who want to stall the restructuring of the country.

On whether the president may support PRONACO, Odumakin said “there is no need for any conference in Nigeria again and Nigerians have become conference fatigued. There are enough reports gathering dust already and which are more than enough to address the issues of restructuring. What is lacking is the political will to deal with most urgent business now.”

Uranta wondered why PRONACO is surfacing now, saying: “Who is PRONACO now…or, can any member of the body, such as I, make a declaration on behalf of the defunct body, and such a declaration be held as genuine?

“The fact is that there’s no longer a PRONACO, to revive it would require an inclusive national meeting of the body that has to meet, and should we so agree, then issue a communiqué regarding its rebirth. That has not happened!”

He said as far as most nationalists and patriots including the Southern Leaders Forum, the Middle Belt and others are concerned, the resolutions, which were passed consensually by the 2014 National Conference, are what the government needs to bring up for consideration at this point in time, not seeking to convene a wasteful replay of the national conference.“We see no sense in trying to re-invent the wheel, such as this false flag operation of a putative PRONACO seems bent to distract Nigerians with today.

“If those of us who were elected to keep PRONACO alive, following the fallout between Dr. Beko and Chief Anthony Enahoro factions, such as myself, are not even aware that PRONACO is being revived now, pray, who has the exclusive power to so determine PRONACO’s putative resurrection? It is a ploy to distract Nigerians from patriotically insisting on Nigeria being restructured.”

When contacted Okunniyi dismissed the allegation that Buhari is behind the move. He said time would tell those that are really serious about the restructuring of the country.

However, a member of the Buhari cabinet yesterday denied the allegation that the president was behind PRONACO’s planned confab. The source said an intelligence report available to the government shows there is a serious division among the Afenifere members, whom he alleged were behind the spurious accusation.

“I would rather advise Afenifere to join hands with the Buhari-led government to find solutions to the challenges confronting the country instead of creating confusion,” the source said.On the allegation that the government is prompting a military coup, he said: “I am not competent to speak on that, the minister of defence is in a better position to make clarification on it.”

Meanwhile, Afenifere has urged the Federal Government to desist from militarising the nation, warning that it is an express invitation for a military coup d’etat.Odumakin, who spoke in Akure yesterday after a meeting at Chief Reuben Fasoranti’s house, insisted that the military should not be allowed to usurp the statutory functions of the police.

He lamented the military Operation Python Dance 11 in the South East and the plans to deploy troops tagged “Operation Crocodile Smile” in the South West to check Badoo menace in Ikorodu, Lagos State. Afenifere said the planned military operation in the South West region was unnecessary since the police had successfully curbed the menace of Badoo boys.

“The South West has been adjudged the most peaceful area of the country. To now bring military here is to say that the entire country is not safe. They are sending a wrong signal to foreign investors.“The Badoo gang has been decimated by the Nigeria Police and the Oodua Peoples Congress (OPC) in the area where it has occurred and we think if the group reappears, it is the duty of the police to deal with it without causing tension, invasion and harassment as it happened in the South East during Operation Python Dance.

“We insist that the military has no duty in going after Badoo even if it comes back. We want the Federal Government to be careful at the rate at which they deploy solders all over the country.”