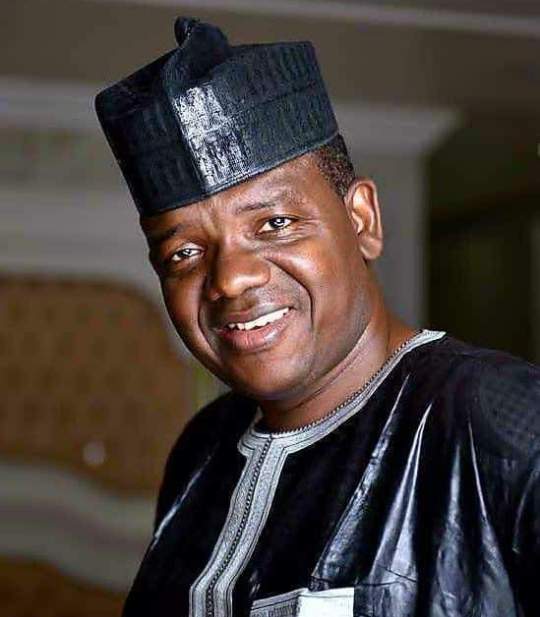 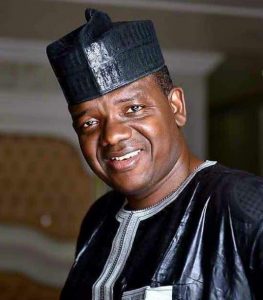 The Governor said he was grieved to receive the bad news of the bandits attack on Kanoma which resulted to the death of innocent souls with others sustaining various degrees of injury.

He said his administration is poised to collaborate with all well meaning citizens of the state to end the security challenges facing the state.

He call on the locals to provide government with accurate intelligence reports that will assist the security agencies in apprehending the Criminals.

The Governor also prayed Allah to reward the souls of those who lost their lives with Jannatul firdaus and give their families the fortitude to bear the loss.

Matawalle also called on the bandits to surrender their arms and embrace peace before it is too late.

Governor then directed for the immediate transfer of all the victims that were admitted at Kanoma Hospital to the Federal Medical Centre, Gusau for a better medical attention while all medical bills will be shouldered by the state government.

The Governor also directed the security agencies to move swiftly in order to arrest the perpetrators of the act.

Earlier while briefing the governor on the attack, the District Head of Kansas, Alhaji Yahaya Mohammed said the bandit came in large number and shot indiscriminately at whoever crossed their way which resulted to the death of 16 innocent people while 14 others sustained injuries.

FIRSTBANK: REDEFINING THE ‘HERITAGE OF FIRST’ WITH SMART DIGITAL BANKING