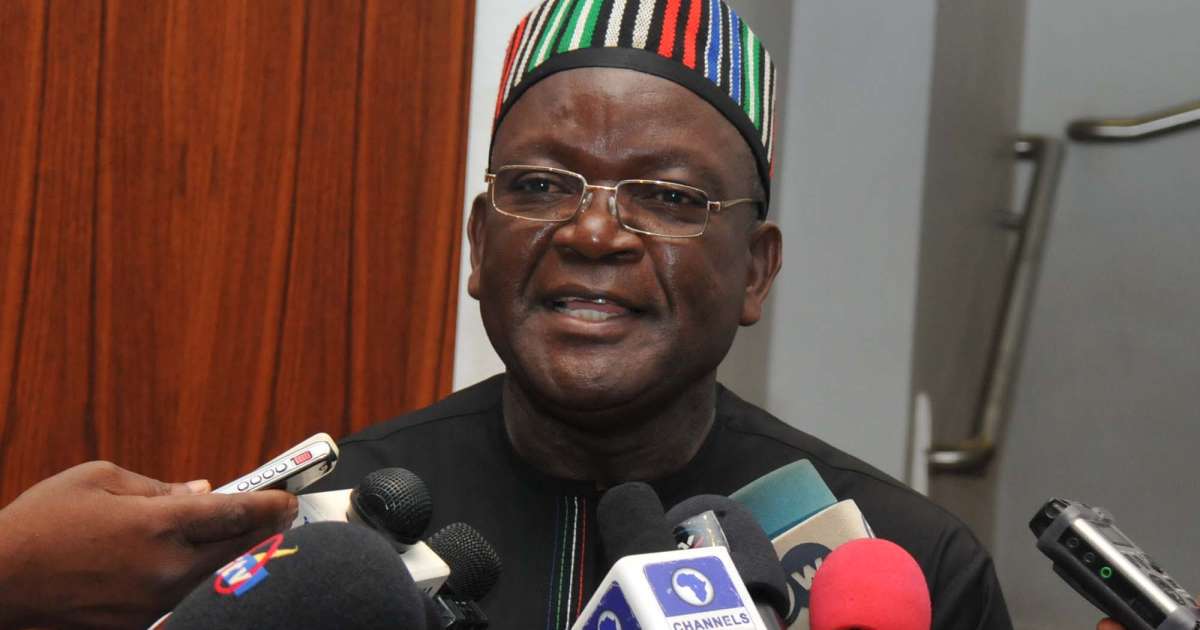 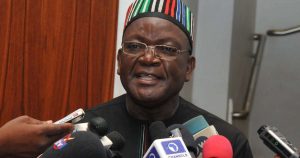 He maintained that his choice of going back to PDP is not by mistake, adding that the PDP he left in 2015 has learnt its lessons from their past and is now rebranded and had also apologised to Nigerians for their mistakes.

The Benue State governor, Samuel Ortom, has said that lack of internal democracy and the hijacking of the party structures by the leader of the party in the state was one among the reasons he left All Progressives Congress (APC) for the Peoples Democratic Party (PDP).

The governor, who spoke through his special adviser on Media and ICTs, Tahav Agerzua,  debunked the outburst by the former governor of the state, Senator George Akume, that his fall out with Governor Ortom was because of non performance.

“I want to tell you clearly that nobody in the state has the capacity to cohabit with Akume. So many Benue indigenes have tried to keep a relationship with the former governor, but it failed woefully. It is impossible for any indigene of the state to strike a lasting  political relation with the Senator.

“The desperation of the former governor to become the Senate president in 2019  has made him to sacrifice governor Samuel Ortom and the entire people of the  state to powerful forces, where everyone, instead of blaming the killers, have turn around to blame Ortom and victims for the killings, how on earth will a sitting governor duly elected by his people will suddenly invite militia to come cleanse the people who elected him, if everybody is kill,  who will he govern,” he said.

He maintained that his choice of going back to PDP is not by mistake, adding that the PDP he left in 2015 has learnt its lessons from their past and is now rebranded and had also apologised to Nigerians for their mistakes, with a promise to allow internal democracy to operate.

He further explained that another major reason why  he left APC was the failure of the federal government to address the genocide being carried on by herdsmen on his people, in their quest to claim and conquer the Benue valley by changing the narratives of the killings, given  different reasons at different fora as well as the inability to arrest the leadership of Miyetti who have issued claims on the Benue killings in several conferences with threats till date and the silence of the federal government.

He advised Senator Akume to stop issuing media statements that do not depicts the true nature of what made him to dumped APC. “Why did he suddenly turn around to say he fall out with me because of non performance if I was not performing why didn’t he ask all the appointees he imposed on the me to resign,  I was not performing but he and his party kept passing vote of confidence on me, even during the last State Congress,  he waited for me to drop all his imposters before he will announce my inability to perform, how can you call yourself a leader and you are not speaking the truth.

” Ortom further disclosed that the desperation by the Senator and the inability of the APC government to keep to its campaign promises of providing security and fight against corruption which is usually targeted on those perceived to be the enemies of the administration, made the stakeholders to advised him to look for another platform, which  he obliged.

DINO MELAYE: “I hid on treetop for 11 hours to escape kidnap”