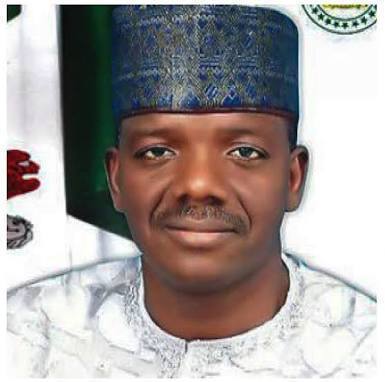 NOT less than five governors, media gurus and prominent Nigerians are expected at this year’s edition of Nigeria Media Nite-Out Awards (NMNA).

Those expected at the award ceremony include Governor of Lagos State, Babajide Sanwo-Olu and his Sokoto, Akwa Ibom, Bauchi and Zamfara States’ counterparts.

Speaking on what to expect at the event, Murphy Ajibade Alabi, Media/Publicity Manager, NMNA, explained that 17 journalists have been penciled to win awards in different categories.

“NMNA is an award that has been in the vanguard of recognising the efforts of the media in the past 13 years. We are not going to rest on our oars, even though it hasn’t been easy to do this year in, year out. This year, we intend to make it elaborate and special, we intend having many Nollywood stars grace the event, to add glitz and glamour to it,” he stated. Alabi continued: “We will honour thel latePrecious Owolabi with a posthumous award. He was a young man who believed in the profession. He practiced it passionately and paid the supreme price with his life.”