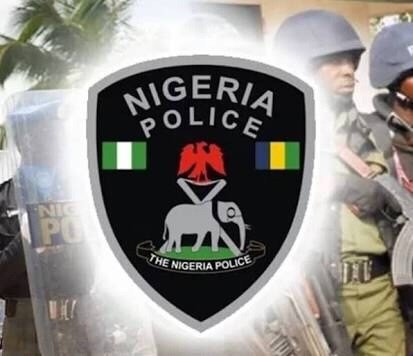 Chairman of the Nigerian Governors’ Forum (NGF), Governor Abdul’aziz Abubakar Yari, who spoke in Abuja on Monday, said that the NGF was in agreement with Vice President Yemi Osinbajo’s earlier submission on the issue.

Yari, who spoke on behalf of the Governors, said that the Forum had agreed to back the issue of state police.

According to him, “The take home from this summit is that the Vice President raised some of the key discussions on the 17 of August about the issue of state police. The state police is something we have agreed during the constitutional amendment but at a later time when the Forum divided into two, some governors played to the gallery, which is unfortunate.

“Today, we have reiterated the position of the Vice President on the security summit we held in August that there is a need for state police. And we can say it is only the answer. The police of today are inadequate so if we look at the ratio, it is far below international standard. Therefore, we in the Forum agreed that we can find a way that we can fine-tune the issue of State police.”

He further maintained that “the first responsibility of government anywhere in the world is to ensure that the lives and properties of citizens is protected.”

He added that there has been so many challenges in Nigeria for the past 10 years including Boko Haram, cattle rustling, armed banditry and militancy in the Niger Delta which he said had dwindled the economy and threatened the unity of the nation.

When asked whether some Governors who had complained about lack of

funds to run a state police, the Zamfara state governor said that states that can afford it can go ahead.

He said: “That is why we are saying that it is not all the states that are supposed to have state police. Those that can, can have it. For instance, Lagos State, as rich as they are, can have state police. The Federal police in Lagos, they can reduce the number to Osun, Ogun and other states that cannot do it. If Rivers State can afford it, the number of Federal police can be redeployed to Cross River and other neighbouring states like Enugu that cannot do it. If Kano State can do it, they can take to my state that is not all that richer. It is something that we can’t take up at the same time and land at the same time.”