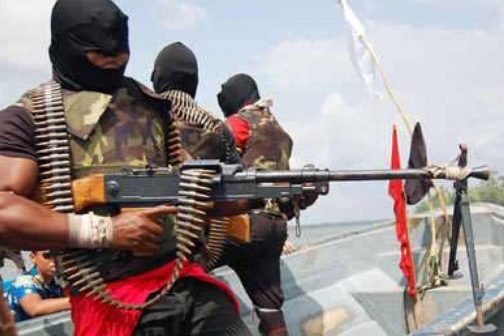 Not less than 20 persons have been reportedly murdered by gunmen who went house-to-house in Omoku, the headquarters of Ogba-Egbema-Ndoni local government area and other adjoining villages killing and in some instances wiping out an entire family.

The incident happened at about 2 am on Monday.

The motive behind the shooting is still not known as some Facebook users took to the platform to condemn the shooting and upload the gory photos of those dead and those nursing gun shot wounds in the various hospitals.

At the time of filing this report, there has not been any reaction from the Rivers State government. Several calls were put through to Emma Okah, the Commissioner for Information and Communications for his reaction but no response.

Similar scenario played out when calls were made to Nnamdi Omoni, the Rivers State Police Public Relations Officer.

Concerned citizens from the troubled area have resorted to the social media platform to react to the senseless incident and upload the photographs of the dead and injured.

A Port Harcourt based dancer known as Rokky was also found dead this morning.

He was among those who shouted “Happy New Year” at midnight only to be found dead in the morning.

He was said to have been be hit by a stray bullet in Abonnema, Akuku Toru LGA of Rivers State.