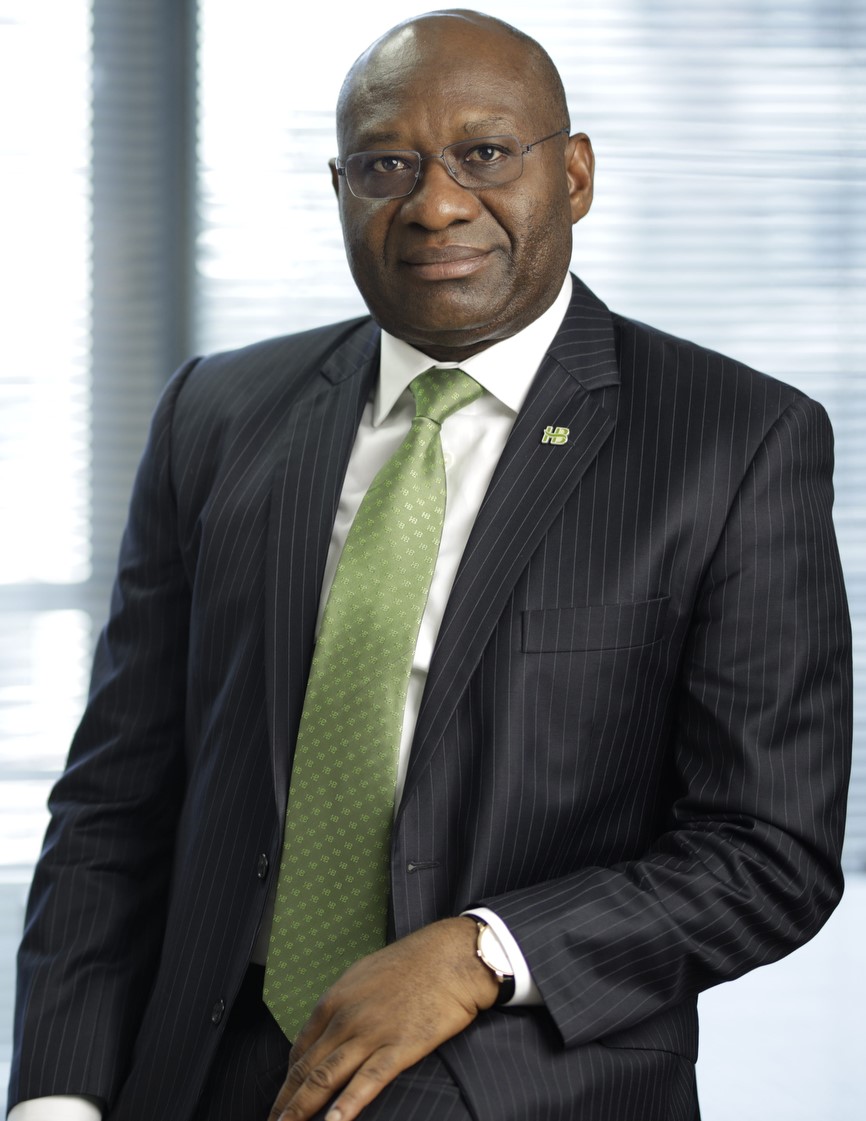 Heritage Bank Plc has joined the rest of the globe to celebrate the World Water Day 2021 with plans to assist a community in dire need of clean water by installing a bore hole.

The theme for this year’s WWD 2021 is “Valuing Water,” which focuses on the importance of freshwater and presses for sustainable management of water resources. According to the United Nations, the day is aimed at raising awareness about 2.2 billion people living without access to safe water resources globally.

“The value of water is about much more than its price.” This day is celebrated keeping in line with Sustainable Development Goal number 6 which is aimed at achieving water and sanitation by all for 2030,” UN stated.

It further explained that global water demand is likely to rise by over 50 per cent by 2040.
To this effect, as part of efforts to implement the Central Bank of Nigeria’s (CBN) sustainable banking principle, Heritage Bank Plc has instituted a Corporate Social Responsibility’s (CSR) campaign project to assist a community in dire need of clean water by installing a bore hole.

This campaign project, according to the bank will be executed in two phases; the first involves nominations call for community that is in dire need of water will be put on its social platforms from 22nd March 2021, which will run for 30days.

The bank in a statement signed by the Divisional Head, Corporate Communications, Fela Ibidapo, disclosed that thorough research will be conducted on communities that put up for nominations and the most in need will be chosen.

In furtherance, the community leaders would be engaged, which will herald commencement of the project and handing over the borehole to the community.

Speaking on WWD 2021, the MD/CEO of the Bank, Ifie Sekibo said the adoption of the campaign project shows how Heritage Bank values water and making clean water accessible to the under-privilege, living in urban slums and rural areas.

According to him, to access safe water resources globally, higher value must be given to protecting the ecosystem in ensuring good quality water supply.

Sekibo, who further canvassed for the implementation of Sustainable Banking Principle, tasked stakeholders to continually promote the need for more productive value of water, which would bring about developmental impact to society, while protecting the communities and environment in which financial institutions and their clients operate.