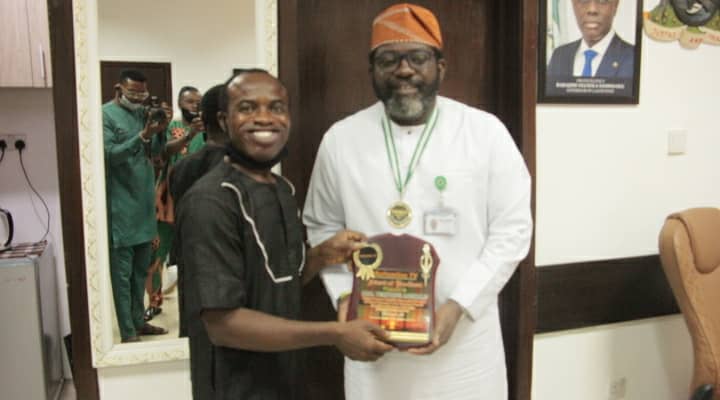 Thursday, 4th of June 2020 was a glorious day for Hon. Temitope Adewale, member representing Ifako Ijaiye State Constituency 1 at the Lagos State State House of Assembly, and Chairman House Committee on Transportation, as he was presented with Bottomline TV Recognition Medal of Honor and Award of Excellence.

Hon. Temitope Adewale, A product of the University of Lagos, who graduated with B.Sc. Honors, Second Class Division in Estate Management. As an Estate Surveyor and Valuer.

As a Politician, he started his public service career as a revenue Supervisor at the Lagos State Board of Internal Revenue (LIRS) before he got actively involved in the grassroots politics.

Hon. Temitope Adewale was elected On Saturday, the 9th of March of 2019 to represent the good people of Ifako Ijaiye at the Lagos State House of Assembly. 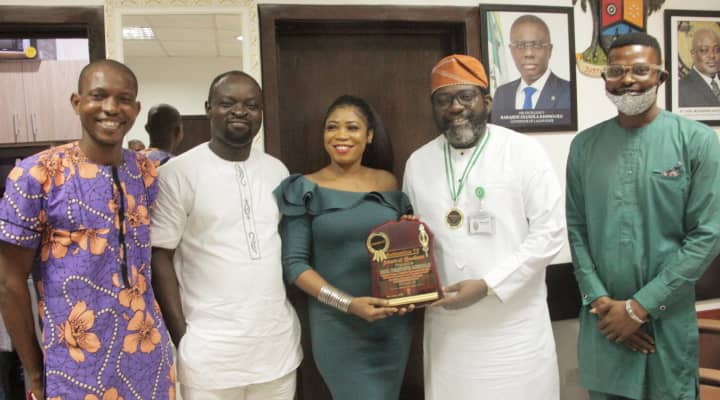 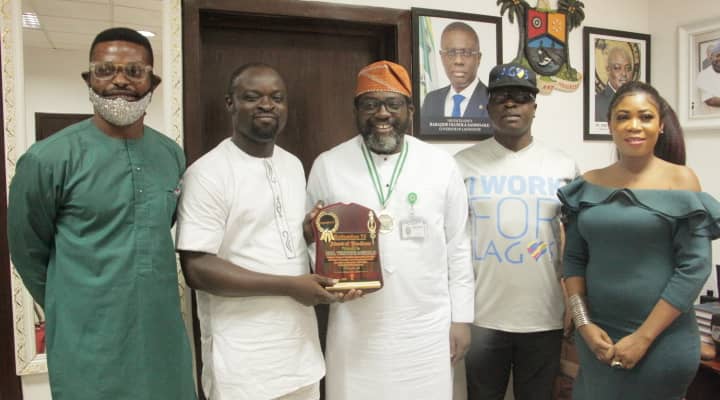