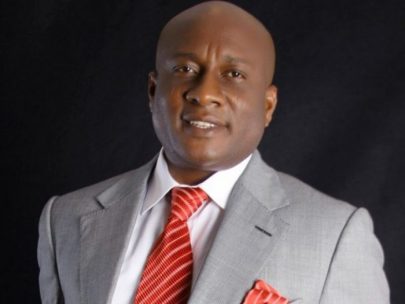 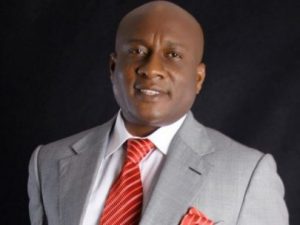 The House of Representatives on Wednesday recommended the Chairman of Air Peace Airline, Chief Allen Onyema for National Award for evacuating stranded Nigerians in South Africa during the xenophobic attacks.

This is sequel to a motion by Rep. Abdulrazak Namdas (APC-Adamawa) which was unanimously adopted at the plenary.

Moving the motion at a special session in honour of Onyema, Namdas said that the Air Peace boss evacuated Nigerians in danger in South Africa for free. Namdas also added that none of the affected Nigerians was directly related to Onyema saying that he acted purely on love for his compatriot.

The Deputy Minority Whip of the House, Rep. Nkiruka Onyejeocha (APC-Abia) thanked Onyema for restoring the dignity of Nigerians in South Africa. According to her, if Onyema had not done this, some South Africans will think that they do not have a country.

“As long as the earth remains, seedtime and harvest time will not seize; whatever you sow, you shall reap; those who sow in tears shall reap in joy. You have sown good seed and you shall reap the reward; I join all our leaders to say thank you,” she said.

The Speaker of the House, Mr. Femi Gbajabiamila said that Onyema is one Nigerian that stood up in the face of xenophobic attacks to ensure that stranded Nigerians are reunited with their families. He said that Onyema was one among many men who used his planes to bring back Nigerians facing imminent danger in South Africa.

The lawmaker said that though Onyema is a businessman in the aviation sector but did not collect money from the government or any individual to evacuate fellow compatriots in danger.

“First it was 178 persons, then 320; I am aware that another Airbus has gone to bring more Nigerians home. Onyema had done this even at a ‘loss’ and at great personal cost; this is a great feat for commendation. We thank and commend you, we urge all Nigerians to emulate this conduct Onyema has displayed,” Gbajabiamila said.