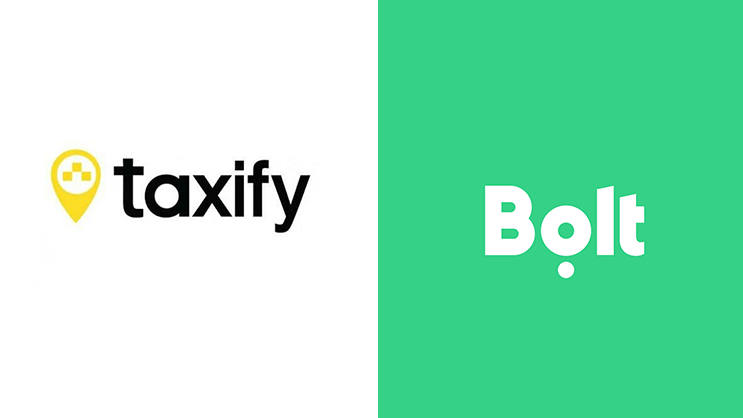 The body of a Taxify driver, Gabriel Wisdom, has been found around Abijo in the Ajah area of Lagos State.

PUNCH Metro gathered that some yet-to-be-identified persons had contacted Wisdom to convey them to an unknown destination, but while on their way, the passengers allegedly pounced on the driver and killed him in the process.

The suspects, who are still at large, were said to have perpetrated the crime so as to dispossess Wisdom of the car he used for the cab hailing business.

After perpetrating the crime, the suspects dumped the driver’s remains on the scene and stole the Toyota Corolla car.

Wisdom’s friend, Deji Saliu, who shared the story on his Facebook page, said the deceased got the car on hire purchase and was due to complete the payment in December before the events that claimed his life occurred.

Saliu urged the State Criminal Investigation and Intelligence Department, Panti, Yaba, to investigate the events that led to Wisdom’s death with a view to bringing the perpetrators to justice.

He wrote, “Wisdom, a Taxify driver, was killed on Friday night by men, who ordered his ride. He was killed at Abijo and his car taken away. Please, the public should assist to repost to make sure that Taxify takes up this case to investigate through the SCIID and get the call logs and location of these guys. It is doable and a lot have done it.

“Taxify needs to protect its agents and also the drivers, because we all will be affected when drivers decline night movements or don’t carry more than one person. This is a fight for each and every one of us. It could be anybody, so, lend Wisdom your voice so that justice would be served.

“He was on hire purchase and would have finished paying next month. We need your support, please rebroadcast and tag on various pages. This is not the first time, Taxify needs to wade in and start an investigation.”

A picture attached to Saliu’s Facebook post on the incident showed two men carrying Wisdom’s remains from where the body was dumped in the Abijo area of Ajah.

Reacting to the post, one Ola Kuti, while mourning Wisdom, said it would be hard to track those who perpetrated the crime, because they usually used unregistered SIM cards to lure their victims.

He wrote, “Trust me dis bastards fit don move; there are some locations u don’t do no mata wat, starting from 10pm; na greed dey make most Taxify/Uber driver fall victim of dis bastards, they might offer u offline with some crazy bills; for ur mind, u go think say na good offer not knowing they have got bad intentions.

“It’s really sad wen I see tyns like dis online Allah; no mata watin Taxify/Uber wan do, if u doing night job and ur instinct ask u not to go, kindly decline if them wan block u make dem block u; it’s betta dan putting ur family in a sorrow mode. It’s sad anyways but trust me, most of dis guy don’t use registered SIM cards; but if the car is got a tracker, they might get the bastards. Rest in peace.”

When contacted, the Police Public Relations Officer, Bala Elkana, said the state Commissioner of Police, Hakeem Odumosu, had ordered homicide detectives to take over the case in a bid to arrest the perpetrators of the crime.

“The incident happened under the Elemoro Police Division and we have launched an investigation into it. The Commissioner of Police has ordered homicide detectives to take over the case to ensure that the perpetrators are identified and apprehended,” Elkana stated.

What Nigeria stands to benefit from ‘witchcraft’ conference, organisers open up