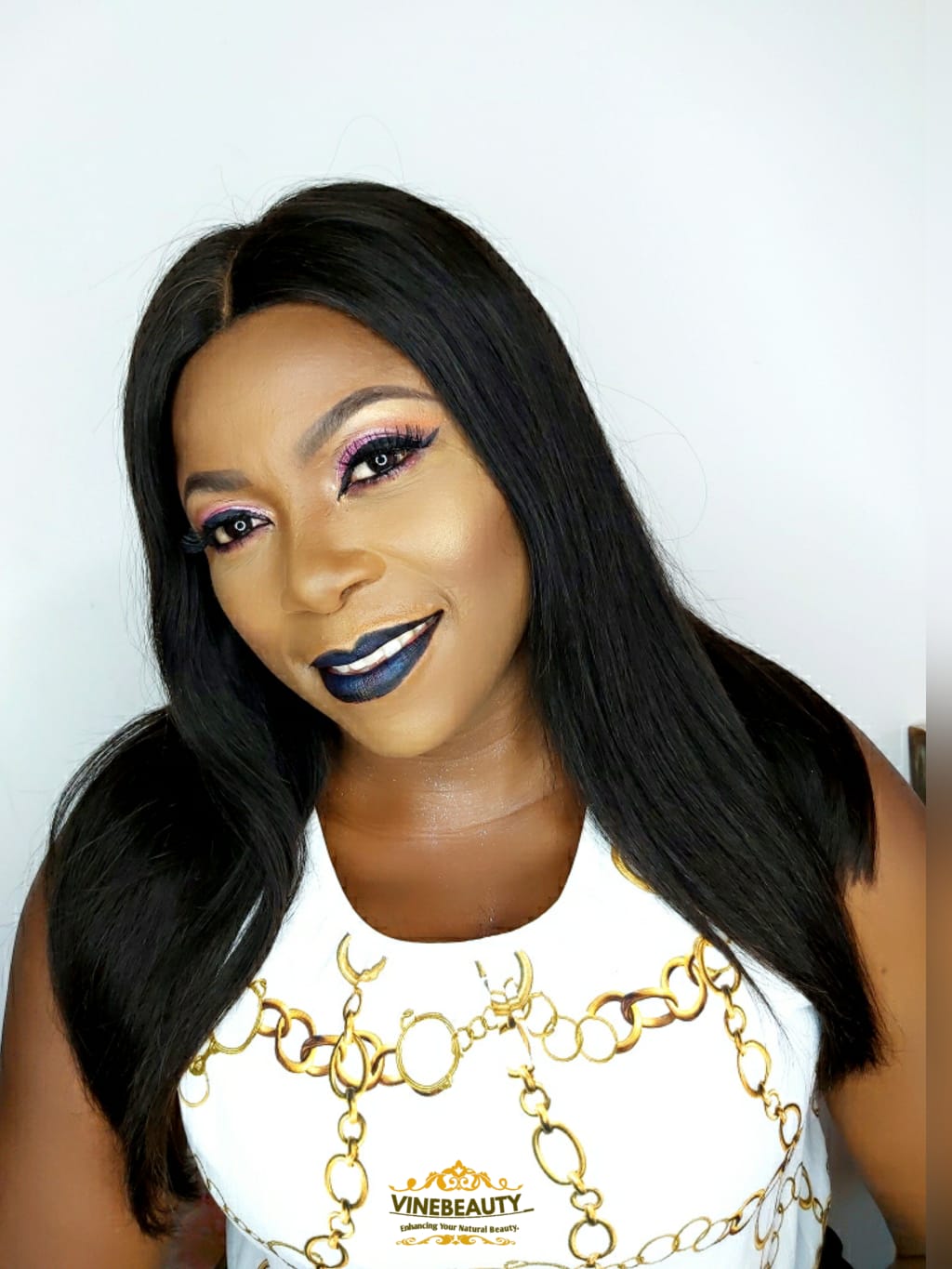 Nkechi was born in Enugu state into the family of Mr Nathaniel Nwoha Elewendu who hails from bende local government in abia state.

As an actress who had a bitter encounter in Nollywood however grew up and chose to became a ladder for aspiring actors, actresses, comedians, musicians and whoever aspires to successful climb to limelight.

Speaking with journalists, Nkechi who joined the movie industry in the year 2000 said she will stop at nothing to help talented people who are willing to get to stardom.

According to her, one amazing thing about her is the fact that she don’t just train participants but she equally feature them in her movie productions.

“I have put in place extensive capacity building programme for talented entertainers, we dont just train you but we provide you with opportunities that will catapult you to stardom”.

“I will stop at nothing to keep up this humanitarian work because, There is this satisfaction i derive when i help people achieve success, ‘First Step to Stardom’ has discovered quite a number of talents and i am proud to say it anywhere”. she concluded.