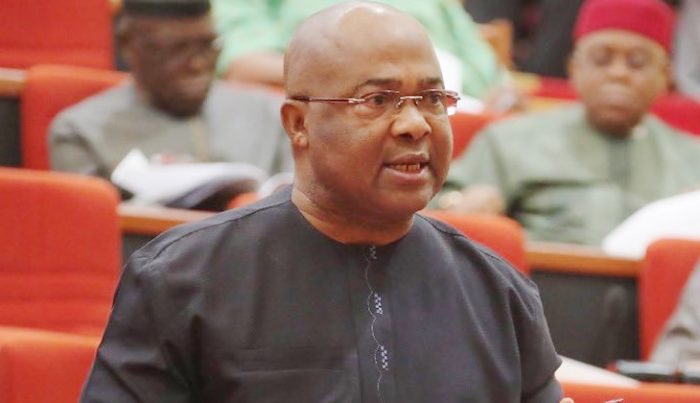 The Supreme Court on Tuesday voided the election of Emeka Ihedioha as the governor of Imo State and announced Hope Uzodinma of the All Progressives Congress, APC, winner of the election.

The judgment was unanimous as the judges held that Uzodinma won the March 9, 2019 governorship election in Imo State.

Kekere-Ekun said Uzodinma must be immediately sworn in as the Governor of Imo State.

In the election held in March, INEC declared Ihedioha of the PDP as winner, having polled 273,404 ahead of his closest rival and candidate of the Action Alliance, Uche Nwosu, who polled a total of 190,364.