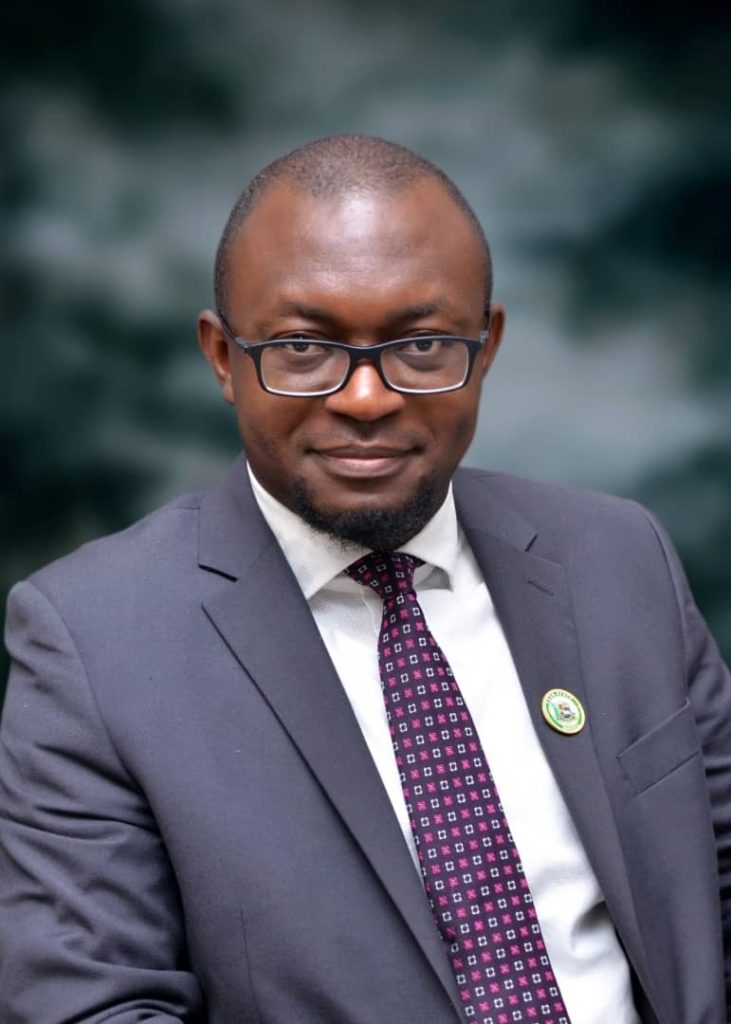 The Ogun State Attorney-General and Commissioner for Justice, Mr. Akingbolahan Adeniran has said that many victims of human trafficking have experienced ignorance or misunderstanding in their attempt to get help, saying that they have had traumatic post-rescue experiences during identification and legal proceedings.

Adeniran stated this at this year, 2021 World Day Against Trafficking In Persons, organized by the Ogun State Taskforce Against Human Trafficking (OGTAHT), held at June 12, cultural centre, Abeokuta, the State capital.

“Trafficking in persons is a serious crime and a grave violation of human rights, indeed, every year, thousands of men, women, children fall into the hands of traffickers, in their own countries and abroad”, Adeniran said

He added that some have faced revictimization and punishment for crimes they were forced to commit by their traffickers, noting that others have been subjected to stigmatization or received inadequate support.

Odugbesan, who was represented by Mr. Taiwo Waheed Adegboyega, said on a daily basis they posted and attended to issues of trafficking in Persons, urging guidance and parents to teach their children morals as well as counsel them on good characters and decent way of life with sound education.

Speaking earlier the Special Assistant to the Governor on Legal Matters, Mr. Olumide Mustapha also so said OGTAHT is working with various security outfit and NAPTIP in order to rehabilitate victims of human trafficking in the State through skills acquisition such as tailoring, catering as well as engaging them in sporting activities among others.

While urging the traditional rulers and well meaning Non-Governmental Organizations (NGOs), to intensify more efforts and awareness against Human Trafficking, Mustapha said it’s not just about helping the victims secure shelters but it’s includes tracing their families and re-integrate them back into the society.

“About 200 are victims of human trafficking in Ogun State, but our taskforce is been working with the zonal command of NAPTIP in the State, we have various sub committees and the committees are being tasked with providing physical, health and mental support as well as helping the victims find shelters but this including tracing their families and re-integrate them back into the society”, Mustapha said.

Also speaking, the Special Adviser to the Governor on Women Affairs and Social Development, Hon. Adijat Adeleye said most of the victims of human trafficking in the State were provided with shelter, social protection and re-integrate them back into the society in conjunction with Ministry of Justice, Women Affairs and NAPTIP.

She pointed out that most challenging aspect of it, was that most of the victims do not want to speak up because of victimization, adding that it was the reason taskforce was put in place in order for the victims to see the reasoning why they need to speak out against Human Trafficking as well as give them necessary assistance by re-uniting them with their families.

One of the victim who spoke on anonymity said the security personnel at every stopover and at border points work in collaboration with the traffickers, urging the government at all levels to rejuvenate the security architecture of the country particularly at the border areas.

She said the youths should be well engaged by government at all levels, with enough awareness against human trafficking particularly at the grassroots level.