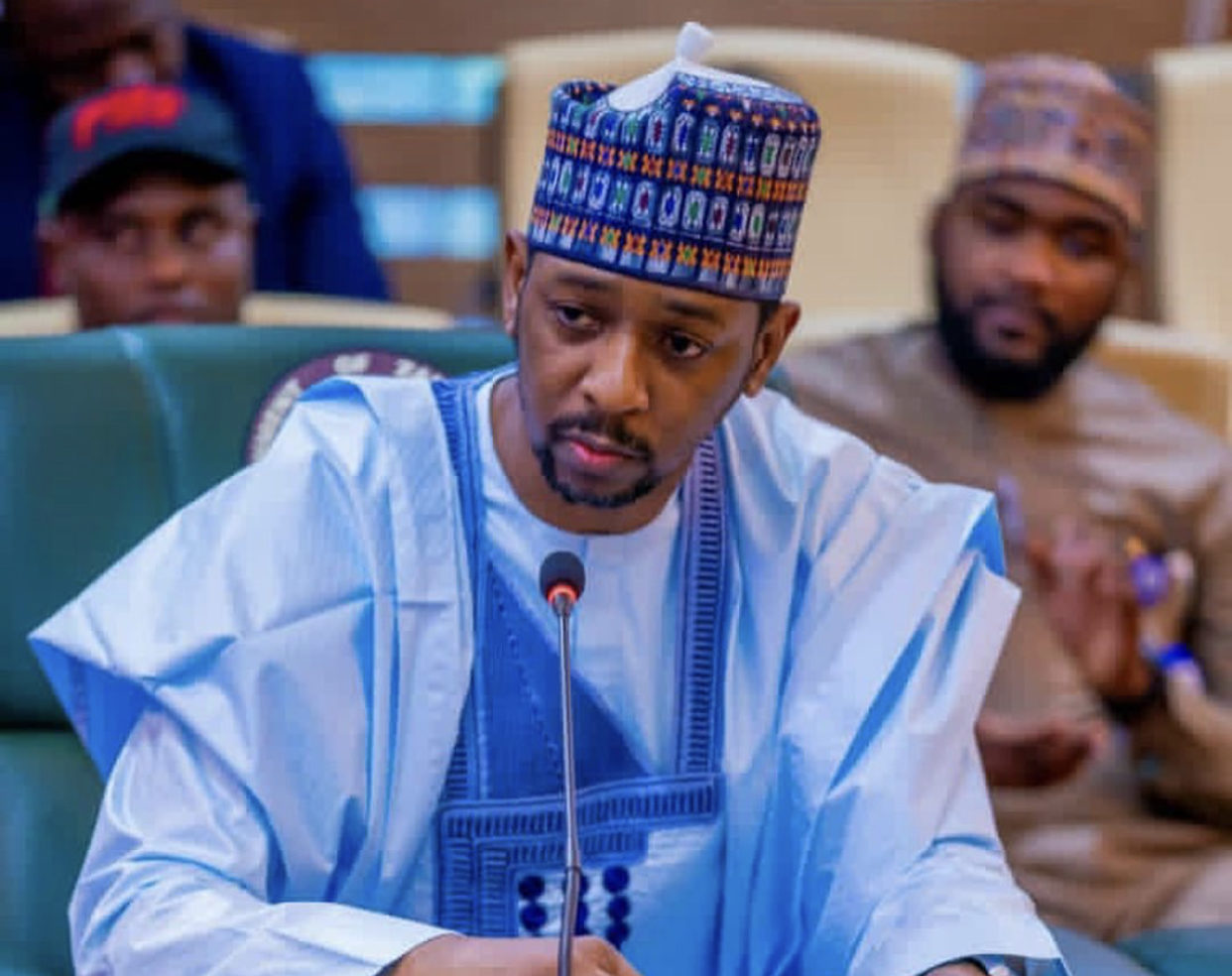 The deputy governor is challenging an alleged plan by the lawmakers to impeach him.

The Deputy Governor of Zamfara State, Mahdi Aliyu, has told the State House of Assembly he will not honour its summon because he has taken the lawmakers to court.

It was reported how the lawamakers gave Mr Aliyu a 48-hour ultimatum to appear before it to defend himself against an allegation of misconduct.

The lawmakers accused Mr Aliyu of lack of empathy for the people of Zamfara for holding a political rally on July 10 after killings by bandits in Maradun LGA of the state.

They summoned him to explain his action, a development widely interpreted as a step towards impeaching the deputy governor.

But Mr Mahdi, in a letter dated July 29 he sent to the Assembly, said he will not appear before the lawmakers until his case in court is decided.

“The pending court action touches among others on any process, in any form or manner relating to instant invitation extended to me,” he said in the letter.

“In this pending case, the office of the Speaker of this honourable house is a party. Further there is an order for maintenance of status quo made by the court on 19th July.

“While I am willing to and ready to honour the invitation, sadly, I am constrained by pending suit, and it’s attendant order,” the deputy governor stated in the letter.

After acknowledging receipt of the letter on Thursday, the House directed its legal department to analyse it and the court papers.

While the House was deliberating on the letter, Yusuf Kanoma, representing Maru North constituency, faulted the letter and the court order, saying at no time did the House discuss a move to impeach the deputy governor.

Mr Aliyu on Thursday issued a statement calling on the lawamakers to halt the alleged impeachment plan.

It was reported in June how Mr Aliyu declined joining his boss, the Governor of Zamfara State, Bello Matawalle, when he defected to the ruling All Progressives Congress (APC) after months of speculation and denial.

Mr Aliyu, who is a son of a former Minister of Defence, Ali Gusau, was said to be opposed to moving into the APC, arguing that the court awarded the electoral victory in 2019 to the PDP and not just its candidates.

Below is the full statement from the deputy governor:

As you are no doubt already aware, my party the People’s Democratic Party (PDP) has instituted an action at the Federal High Court, Abuja Judicial Division in Suit No. FHC/ABJ/CS/650/2021: PDP vs. INEC & 5 Others challenging the vires of the Zamfara State House of Assembly, as presently constituted, to commence impeachment or any other proceedings against the Deputy Governor of Zamfara State, elected on the platform of the PDP.

You will recall that; the Federal High Court has granted an order directing the maintenance of the status quo ante bellum by the Court on the 19th day of July 2021. The Court Order was served on the Chief Judge of Zamfara State, Zamfara State House of Assembly, and the Governor of Zamfara State.

Despite the foregoing state of affairs, the Speaker of the Zamfara State House of Assembly and the House of Assembly have now embarked on steps and actions, to over-reach the pending suit, disobey the order of the court and render the effect of the suit nugatory by scheduling a sitting to proceed with impeachment proceedings on Thursday 29th July 2021 (today) against i the Deputy Governor of Zamfara State.

I am of the honest view that action will be improper, indecorous, in appropriate and unlawful as it constitutes disobedience to court order and will be tantamount to a flagrant breach of the law as enunciated in a host of Supreme Court Cases such as the Supreme Court cases of Vaswani v Savallakh [1972] (PART 2) ALL NLR 438 and Ojukwu v Governor of Lagos State [1983] 2 NWLR (PART 10) 106 and Mohammed v. Olawunmi [1993] 4 NWLR (PART 287) 254,

These cases have laid down the principle which has become time honoured and a settled law beyond peradventure that where there is pending application pursuant to an appeal before a court, no action aimed at or capable of foisting on the court a fait accompli and render it decision nugatory should be taken or entertain. In fact, the parties should not engage itself in speculation by concluding or assuming that the application before the Court will fail because an action before a court is the civilised way of enforcement and maintenance of legal rights and a person that take that course of action should not be silenced or forced to abandon or renounce his right to complain.

I am constrained to draw the attention of the public this ugly situation in the matter in the hope that well-meaning citizens and people of goodwill will call the House of Assembly of Zamfara State to order and impress upon them the need to obey the subsisting order of the court and respect the judicial process to exercise restraint and await the outcome.