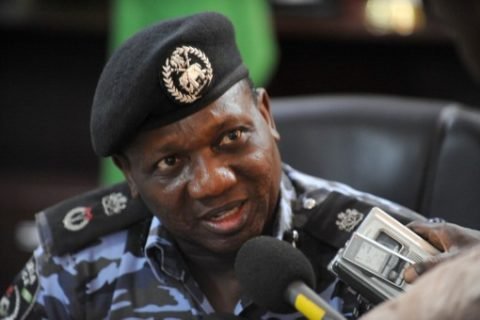 He was on Wednesday summoned by the upper chamber to appear before it on Thursday to explain why insecurity persisted in the country.

The Police boss was, however, said to have accompanied President Muhammadu Buhari on a state visit to Bauchi State.

The lawmakers faulted the IGP for not officially communicating to them on his non-appearance and fixed next Wednesday for him to reappear.