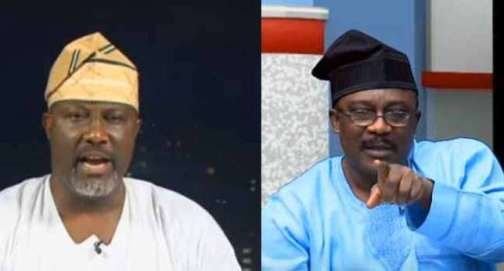 According to INEC, the Kogi re-run election will take place simultaneously with the Kogi Governorship election which had earlier been fixed for November 16, like that of Bayelsa State.

INEC, in a statement signed by Mr. Festus Okoye, Chairman of its Information and Voter Committee, said the timetable and dates for the election were decided after the commission met on Monday.

“The decision was taken at the commission’s meeting held on Monday,” the statement said.