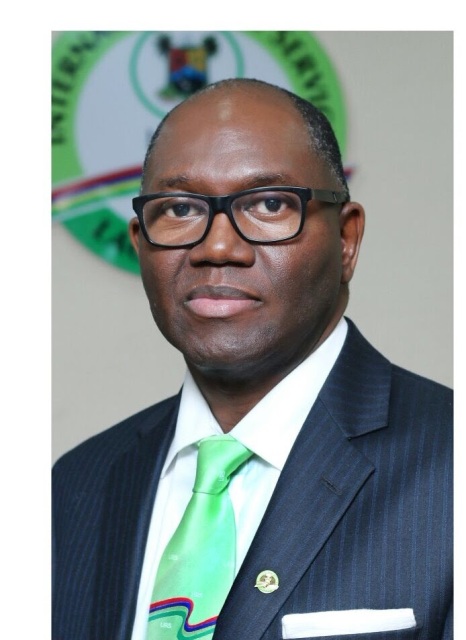 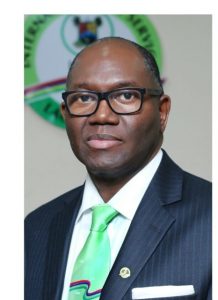 The Industrial Training Fund, ITF, and its governing council have dragged the Lagos Internal Revenue Service, LIRS, and its board before a Federal High Court in Lagos, Southwest Nigeria, for failure to pay the sum of N1,090,628 522 contribution to the training fund.

In an affidavit sworn to by ITF’s accountant, Mr Adeleke Joseph Oyelola, the deponent averred that the defendants had more than five employees and a turnover of N50 million in its establishments and that notwithstanding their statutory obligation, failed to comply with the statutory obligation of contributing to the fund.

ITF stated that the defendants had never paid its statutory 1% levy of the amount on its annual pay roll to the ITF and had persistently defaulted from 2009 till date in the settlement of its liability to the fund.

Oyelola said ITF, therefore, instructed its solicitor to make a demand from the defendants, but that they still refused to pay.

The plaintiff averred that the defendants had no defence whatsoever for this action.

Consequently, the plaintiffs claimed against the defendants are as followed: An order directing the defendants to comply with the provisions of the industrial training fund Act 2011 by paying the sum assessed amounting to N1,090,628,522.00, being contribution to the fund for the period of April, 2009 to 2014, together with interest for no-payments.

The defendant has not filed any defence.

Meanwhile, the presiding Judge, Oluremi oguntoyibo, has adjourned till 19th December, 2019 for hearing of the case.