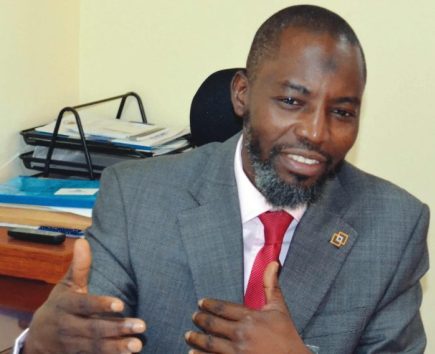 Key extracts of the nine-month report for the period ended September 30, 2019 released to the Nigerian Stock Exchange (NSE) showed that total income rose by 49.2 %, while pre and post-tax profits increased by 509.47% and 673.21% respectively.

The nine-month report indicated that Profit – before-tax increased from N241.3 million to N1.47 billion, while net profit rose to N1.25 billion from N161.7 million in the corresponding period of 2018.

The Balance Sheet showed stronger underlying strength during the period as Total Assets rose by 40% from N108.46 billion to N152 billion, while the Bank’s liabilities also grew by 45.60% from N95.35 billion in September 2018 to N138.84 billion in the period under review.

This growth trajectory of the Bank can be traced to its early positive development right from the beginning of the when it posted impressive results in both first and second quarters of the year.

The Bank’s first quarter results laid the foundation for positive outing as it recorded a profit after tax of N428.68 million, compared to the N124.58 million recorded in the comparable period in 2018. Key underlying ratios showed improvements in returns and operational strength of the bank.

Commenting on its performance, Managing Director of the Bank, Mr. Hassan Usman, said the nine-month ended September 30th 2019 results further demonstrated that the bank has the capacity to grow sustainably in line with its strategic vision of becoming the leading non-interest bank in Sub-Saharan Africa by 2022.

He further assured that while maintaining steady focus on elements that contributed to improved performance thus far and barring unforeseen circumstances, this trend would be improved upon in the remaining period of the financial year. He also buttressed that as part of its strategy for growth, the Bank will improve its funding to SMEs and real sector.