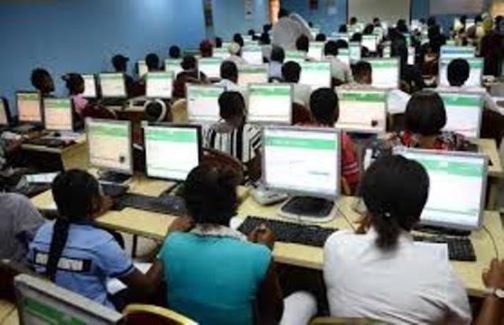 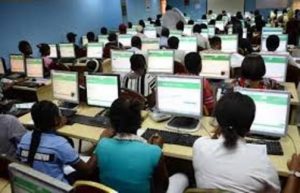 The Joint Admissions and Matriculation Board on Friday released 4,536 Unified Tertiary Matriculation Examination results, which were withheld for allegations of multiple identities of candidates and other infractions.

JAMB said the release of 4,536 out of a total 4,760 withheld results followed the decision of a committee set up to examine the multiple facial identities.

The board noted that the facial match recognition was carried out by its specialised software and Information Technology experts.

But on Friday, the board said it had cleared 4,536 withheld results of infractions.

It also said the Nigerian Navy Secondary School centre, Abeokuta, Ogun State, had been suspended for “acts not acceptable by the board.”
In a release by the JAMB Head of Information, Dr Fabian Benjamin, the board said, “Following the consideration of the committee on the 4,760 candidates whose results were withheld due to multiple facial matches with different names, the board has released the results of 4,536 absolved of complication.

“The board also released the results of 231 candidates who sat for the examination at the Nigerian Navy Secondary School, Abeokuta, Ogun State. However, the centre has been suspended for acts not acceptable by the board. Out of the number subjected for screening, the board will subject the results of 127 candidates for further physical examination while the results of 97 candidates established to have involved in infractions are withheld.

“Those to be subjected to further physical examination will be contacted. They must appear before an inspection team to clarify other likely areas of multiplicity. The 127 have been grouped in zones for convenience and easy accessibility.”