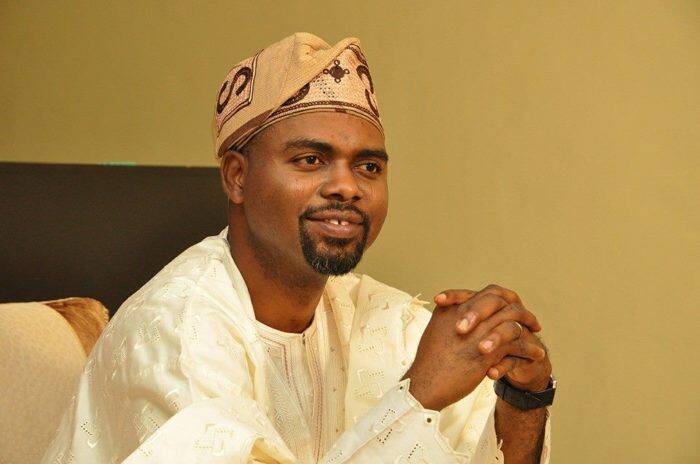 The former Lawmaker at the Lagos State House of Assembly, Hon Segun Olulade has condemned the current spate of what he described as ‘cheap defections’ into the ruling party by political prostitutes, people of questionable characters, politicians seeking cheap gains and those working towards evading justice from various corruption charges in the country.

While reacting to the recent mass defections into the APC, Olulade said he is worried about integrity of the party being traded for the need to have new converts ahead of the 2023 general elections.

The lawmaker said he acknowledged the fundamental rights of everyone to join any political party of choice, but worried about the ‘jankara’ pattern of defection and manner in which leadership of the party are quick to celebrate and parade people of lower political pedigrees before the most exalted and rare reception of Mr President at the Villa, showcasing them like ‘Messi or Ronaldo’ changing club and picking new shirt!

“I see the soul of the party being gradually murdered; the founding ideology that attracted us into the party ab-initio is fast eroding. What signal are we sending out to the youth and fresh voters who have placed their hopes in the party?”, Olulade said.

Hon Olulade opined that the ruling party must not necessarily have every politician in its ship before becoming popular, strong and acceptable to Nigerians. “As a matter of fact, any government that fails to acknowledge and welcome strong opposition is only drifting towards autocracy”, he said.

He concluded by sounding a note of warning that Nigerians are fast losing trust in the ruling party given the manner that bad signals are being rolled out to the public every day with cheap defections and other critical matters in the party.

He was also of the opinion that the leadership of the party is fast promoting unreliable politicians over the loyal and patriotic ones who have sacrificed and served the party diligently in the past to build APC to what it has become today.

Hon Olulade is a formal Lawmaker at the Lagos State House of Assembly and President/Founder of Eleniyancares Foundation.

Fani-Kayode: Footsteps of the Forerunner