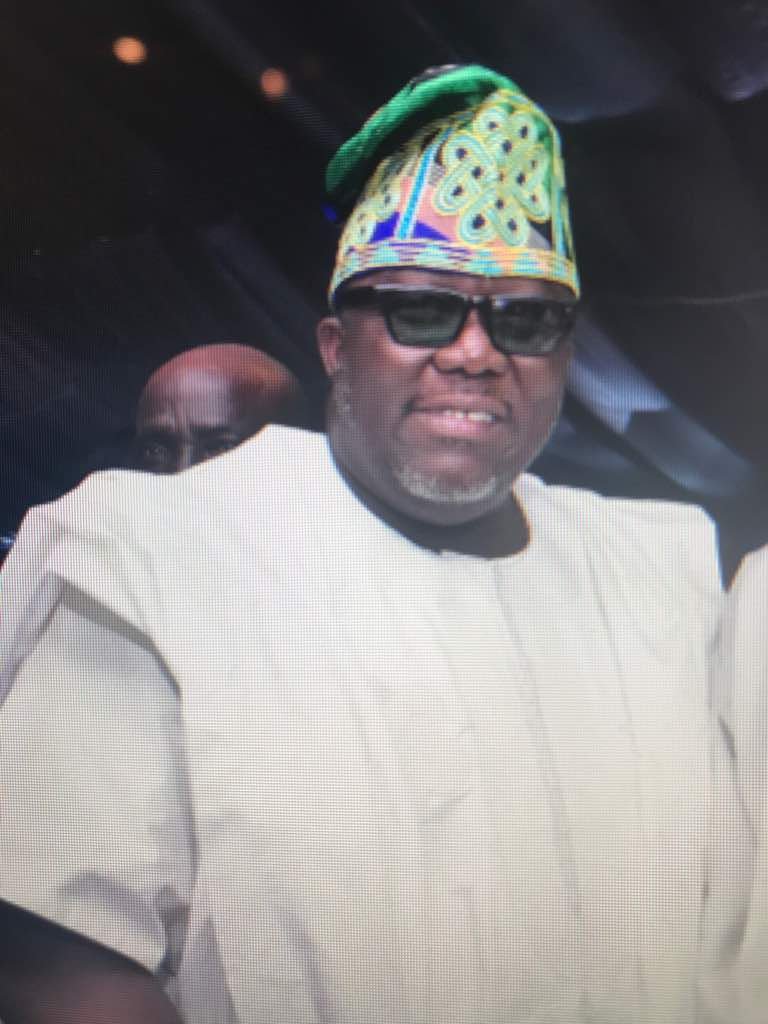 A source within the party also revealed that Doherty is considered to be one of the major financiers of the party especially in Lagos State since 1999. “On several occasions he declared interest in governorship, but with the current political situation he is the right candidate to clinch PDP’s ticket against 2019 guber election. He has the experience politically apart from being a successful Nigerian industrialist and entrepreneur”, the source said.

It was also gathered that due to his closeness to the grassroot, number of youths and women groups are also mounting pressure on Doherty to run.  ‘Being a Lagosian to the core, Doherty is also enjoying unalloyed support of traditional rulers, market women, artisans and technocrats within the state’, our source said.

It would be recalled that Engineer Adedeji Doherty was born into the famous Doherty dynasty in Lagos with the family settlement at Popo-Aguda area of Lagos.

As a kind hearted philanthropist, he has over the years rendered adequate care and various assistance to the needy and less privileged including Non-Governmental Organisations and associations which today have earned him so many awards and laurels.

Majority of his donations have centred around health care, education and socio-economic necessities. He was bestowed awards by the children’s Down Syndrome Association of Nigeria for his efforts and the EDUMARK Recognition Award for his aid in providing affordable education for the youths in Lagos State.

Meanwhile, as at the time of going to press, Prestige international magazine could not confirm whether Doherty has settled for PDP’s platform because it was gathered that number of political parties are also consulting to form alliance in order to adopt Doherty as their concensus candidate.

Findings also revealed that Engineer Doherty learnt a great deal about the political history of Nigeria through close association with his late uncle, Barrister Doherty, a close political associate of Obafemi Awolowo and Chief S. L. Akintola.  The Doherty pedigree radiates his personality, qualities and abilities at different times.