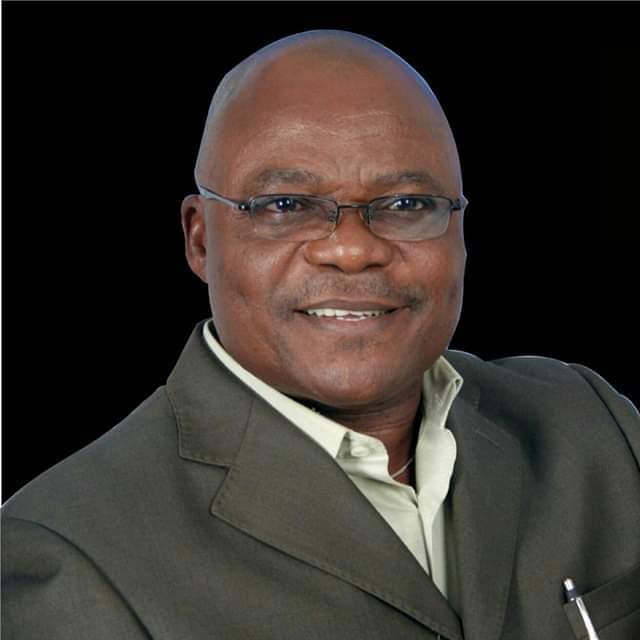 Mismanagement, financial recklessness, abuse of office and misappropriation of public funds were the major reasons Oloruntoba Oke, Chairman of Ifako Ijaiye Local Government Area of Lagos State was suspended indefinitely by the state House of Assembly.

The suspension was announced on Friday, 22 November, 2019 by the Assembly at its plenary session.

It was learnt that the suspension was the outcome of a 5-man Ad-hoc Committee set up by the Speaker of the Assembly, Rt Hon Mudashiru Obasa, to investigate allegations of abuse of office and financial recklessness leveled against the council boss by Concerned Citizens of the Local Government.
The Ad Hoc Committee headed by Hon. Rotimi Olowo after series of meetings with stakeholders in the local government and assessment tour of the council area, discovered that the suspended Council boss obtained a loan from Skye Bank now Polaris Bank in 2012 to execute five projects in the Council but the projects for which the loan was obtained have not been completed.
It was also observed that all conditions stipulated in the loan as approved by the state Ministry of Local Government and Community Affiars were violated and the huge amount expended on the construction of the new secretariat complex did not commensurate with the level of work executed.
All the lawmakers who spoke on the report, agreed with recommendation of the committee to suspend the council boss indefinitely while they all agreed that it would serve as deterrent to other council bosses who may tow the line of Oke.
Some of the lawmakers who spoke on the matter at the plenary session include: the Deputy Majority Leader, Hon Muyiwa Jimoh; Hon Abiodun Tobun; and Hon Bisi Yusuf.

The Speaker, confirming the suspension, told the Clerk of the Assembly, Alhaj Azeez Sanni to comminciate the decision of the Assembly to the appropriate quarters.
The Vice Chairman of the council, Usman Hamzat, was directed to take over the affiars of the local government immediately.

FBNHOLDINGS: SETTING THE TONE FOR GENDER INCLUSIVENESS, BALANCE IN BOARDROOM