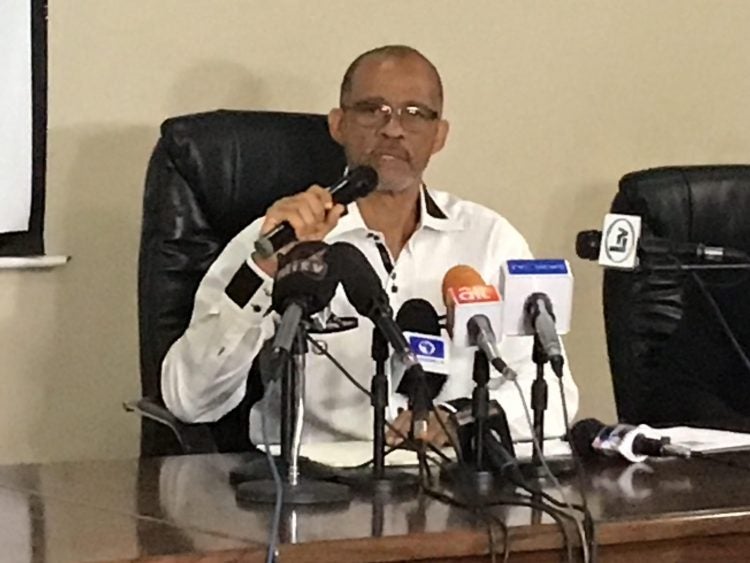 Commissioner for Health in Lagos, Prof. Akin Abayomi said the state may record between 90,000 and 120,000 cases of Coronavirus by July or August when it reaches the peak.

Abayomi, spoke Friday at a news conference in Alausa, Lagos, Southwest Nigeria, where he gave an update on Coronavirus in the State.

He said the state is yet to reach the virus peak, which will likely be around July and August.

Abayomi stated that Lagos has ramped testings to reach large number of people in a bid to flatten the curve.

He attributed the increase in cases being recorded to the decentralisation of sample collection to the 20 Local Governments.

According to him, if government had not been proactive, the Lagos would have by now recorded 6,000 cases rather than the 1,491 cases it has now.

He, however, noted that 97 percent of positive cases at its isolation centres were mild and moderate cases.

Only three percent were severe cases.

The commissioner said COVID-19 mortality rate has been mainly among males.

He said males with pre-existing ailments such as diabetes, cancer, hypertension and others are prone to die.

He said the 10 positive staff of the State House, Marina, have been taken to isolation centres.

He said 80 people at the State House, Marina, including the governor and his family were tested.

It was only 10 people who were found to be positive, he said.