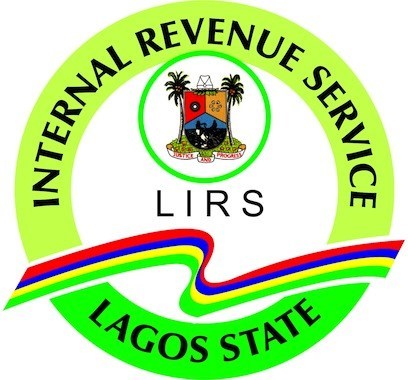 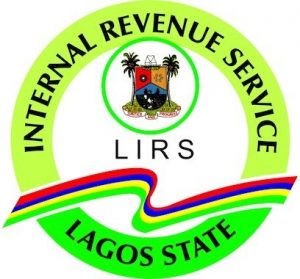 The LIRS Director of Legal Services, Mr Seyi Alade, said during the state-wide enforcement that two enforcement teams had been mobilised by the service.

He noted that LIRS suspended for some time, shutting of corporate organisations and hospitality firms over unpaid taxes.

“Now, the service has resumed sealing of firms particularly the hospitality firms; it is committed to continuing the exercise until full compliance to tax payment and remittance are achieved,” Alade said.

Alade claimed that less than 65 percent of the corporate organisations operating in the state paid taxes, saying that many of them operated without any tax remittance to the government.

He called on firms to ensure up-to-date tax payment.

The Head of Distrain Unit of the LIRS, Mrs Ajibike Oshodi-Sholola, said that the two enforcement teams had sealed 14 hospitality firms, including restaurants, hotels, and guesthouses.

According to her, the tax liabilities of the affected firms covered from 2014 to 2016, saying that they were audited for the two years but had yet to make payment.

“Before LIRS embarks on sealing, it must send two letters to the management of the affected firm, reminding it of tax liabilities.

“Both the demand notice and letter of intent to distrain were sent to the management of hospitality firms but they failed to act,” she said.

However, some of the affected firms made payments regarding their liabilities in the course of the distrain/enforcement and paid additional N250,000 as the cost of the distraint.