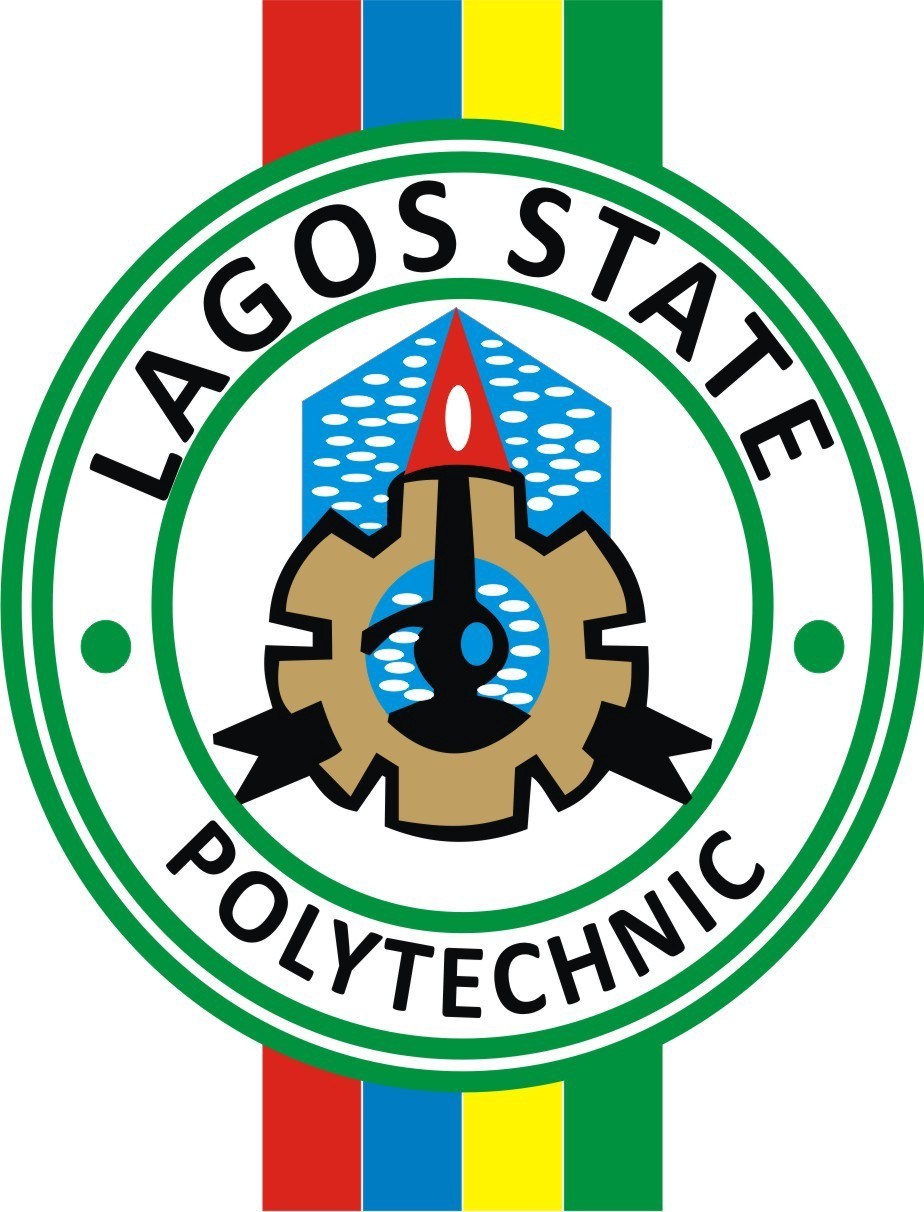 With a Cumulative Grade Point Average (CGPA) of 3.93 on a scale of 4.0, Ms Nkechi Alexandra Kingsley – the overall best graduating student of the Lagos State Polytechnic (LASPOTECH) – gets an automatic employment offer to work in the school. Thanks to Governor Babajide Sanwo-Olu, who also offered the valedictorian a cash grant to hone her entrepreneurial skill.

Ms Kingsley, who finished from the Department of Chemical Engineering, was the cynosure of all eyes when she stepped out to receive the prizes from the Governor at the 27th convocation of the polytechnic held on Thursday at the Ikorodu campus.

A total of 16,315 students in combined sets of 2017/2018 and 2018/2019 academic sessions, who completed their programmes in the Ordinary National Diploma (OND) and Higher National Diploma (HND), were graduated by the school, with 598 graduands finishing with distinction.

Gov. Sanwo-Olu, who is the school’s Moderator, charged the graduands to see their periods of learning in the polytechnic as more than just an effort to obtain certificates. The Governor said the graduates must deploy their knowledge and skills to advance development and prosperity wherever they find themselves.

Sanwo-Olu said the technical skills received by the graduates must never be seen as a second fiddle to university education, stressing that the polytechnic certificates had equal value and can serve as alternative to university degrees.

He said: “On the education landscape, polytechnics occupy a very important position. They are seen as the bastions of technological innovation and development. As Nigeria strives to join the league of industrialised nations, we must develop industrial capacity, which also means that we must be able to offer to the world goods and services that are of greater economic value.

“Our polytechnics must be properly positioned for these opportunities. Technical education must never be seen as playing second fiddle to university education; both must be seen as equally-placed alternatives for young people on the journey to a productive future. My administration will not allow the Lagos State Polytechnic to lag behind in any way.

“Our vision is to catalyse the development of this polytechnic and make it a world-class tertiary institution that will produce graduates who know and are confident of their place in the demanding world of the 21st century.”

As the graduands were leaving the school to pursue different career paths, Sanwo-Olu charged them to prepare for opportunities that could accelerate their professional elevation after school, stressing that opportunities often hide in the midst of challenges and difficulties.

“Self-development is critical. Stay hungry for knowledge and never rest on your oars. Many of the things people complain about contain opportunities for enterprising people to make a difference,” the Governor said.

Sanwo-Olu also advised the graduands to imbibe positive attitude and show dedication in any area they find themselves, pointing out that nobody would go far in endeavour without character and integrity, which he described as ingredients for a successful career.

He said: “I congratulate you on the successful completion of your learning. You have paid your dues and are now being rewarded with certificates that attest to what you have gained here in terms of knowledge and skills.

“In Lagos State, we will continue to invest heavily in the provision of affordable and quality education in all of our public schools. Let me remind you all that education is one of the cardinal planks of our vision, known as the T.H.E.M.E.S Agenda.”

To strengthen the capacity of the school management in administration, Sanwo-Olu announced that his Government would building a befitting administrative block and a mini fire station in LASPOTECH.

The Governor added there would be a replica of Public Private Partnership (PPP)-driven accommodation programme in LASPOTECH as currently being done at Lagos State University (LASU).

The rector, Mr. Samuel Sogunro, praised the Governor for demonstrating “unflinching support” for the school in its journey to attain excellence.

Sogunro said the timely release of the school’s subvention and continuous investment in infrastructure by successive administrations in the State had increased its Webometrics ranking as the 5th Best Polytechnic in the country. He added that efforts were being made to move the polytechnic up in the ranking.