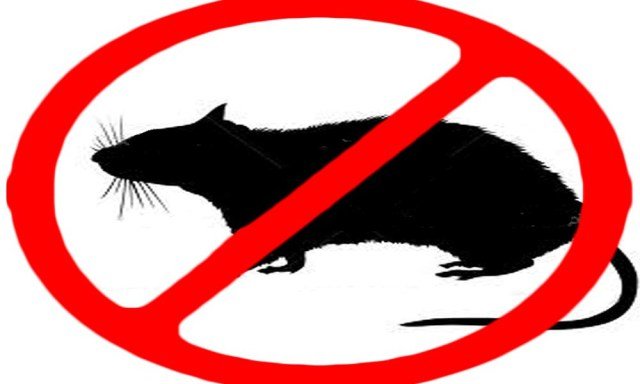 The baby died on Friday, a day it was admitted.

Our correspondent learnt  that Ahmed died in Irrua, Edo State where he was being treated.

Until his death, Ahmed was a house officer at the Federal Medical Centre, Lokoja, where he contracted the disease.

The Kogi State Chairman of the Nigeria Medical Association, Dr Godwin Tijani, described the deceased as a man committed to his job.

A statement by Tijani announcing the death of Ahmed states, “The NMA Kogi State is sorry to announce the death of Dr Idowu Ahmed Victor who was a house officer at FMC Lokoja. He was infected with the Lassa virus as confirmed at the Irrua Specialist Hospital. May his soul rest in perfect peace, Amen.”

It was gathered that the victims were from four local government areas of the state.

The state Commissioner for Information and Orientation, Mr. Yemi Olowolabi, confirmed this to journalists in Akure, the state capital on Monday.

According to the commissioner, the victims were from Owo, Akoko South-West, Akure North and Akure South local government areas.

Olowolabi noted that the isolation centre at the Federal Medical Centre in Owo had also been reinforced to take adequate care of patients towards checking the spread of the disease.

He said, “We have taken steps against the disease, we have equipped the isolation centre in FMC (Owo) with health equipment. We have more doctors and nurses there and we are also intensifying efforts to create awareness to sensitise the public to how to live a hygienic life.”

Olowolabi urged the people of the state not to express any fear or panic on the development, saying, “Rather than panic, there are some hygienic plans that can take care of such things and we, as a government, will not relent in ensuring that the disease is totally contained.”

Similarly, the Kogi NMA has advised the public to always observe safety precautions whenever attending to patients.

The Chairman, Dr Godwin Tijani, said, “The general public should endeavour to quickly report any case of high grade fever not responding to anti-malaria treatment to the nearest hospital so that quick diagnosis and treatment can be instituted.”

The medical doctor, who described Lassa fever as a zoonotic disease, spread by rats, stressed that personal hygiene or any measure taken to get rid of rats would help in containing the disease.

Meanwhile, the public and private schools in Ebonyi shut on January 18 to check the spread of Lassa fever outbreak in the state have reopened, the News Agency of Nigeria reports.

Prof. John Eke, the Commissioner for Education, said on Monday in Abakaliki, that the schools were reopened as no new case of the disease was reported since January 18.