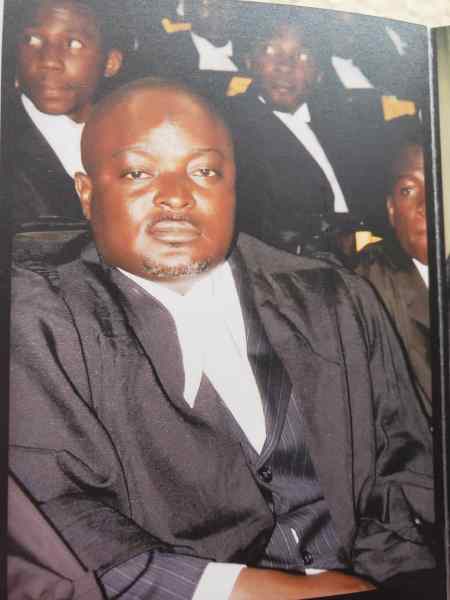 A Nigerian lawyer, Benjamin Waive, has discredited a report by Sahara Reporters that the Speaker of the Lagos State House of Assembly, Rt. Hon. Mudashiru Obasa, did not graduate from law school.
In separate reports, Sahara Reporters first implied that the Speaker lied about his law certificate because his name was not in the list of registered lawyers at the Supreme Court. 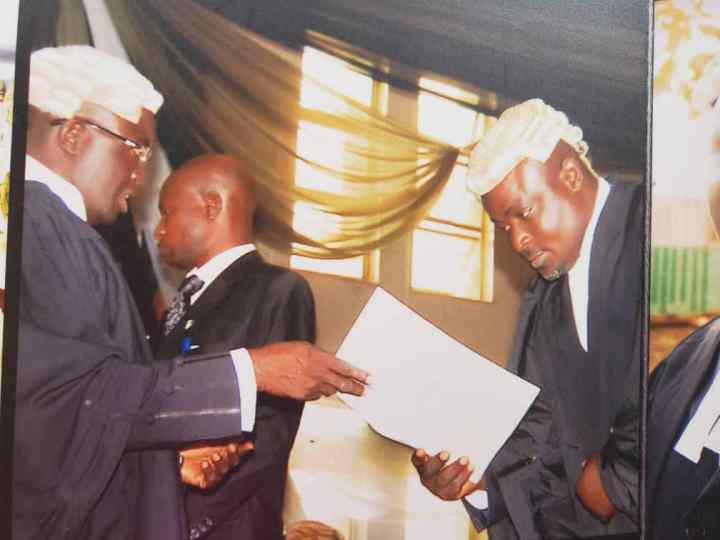 A second report claimed that the Speaker faked his call-to-bar by borrowing a gown just to take photographs.

In a new development that pooh-poohs the claim by Sahara Reporters, however, Waive said at the weekend that Obasa finished from the Nigerian Law School (NLS).

Waive, who said he was a close course mate with Obasa during the one year Bar Part II Course at the Lagos Campus of the NLS, added that they were both called to bar same day.

He added that the claim that Obasa’s name was not on the rolls of legal practitioners kept with the Supreme Court could just have been an administrative oversight.

The Nation quotes Waive as saying: “The recent claim that the speaker of the Lagos State House of Assembly Mr. Mudashiru A. Obasa is a fake lawyer almost got on my nerves because here was an outright falsehood gaining momentum before my very eyes.

“The gentleman Obasa attended the Lagos Campus of the Nigerian Law School with me, wrote the bar finals with me and was called together with me.

“I would have been carried by the strong waves of falsehood sweeping through the internet about the honorable gentleman if it wasn’t that I am in a position to know and be a close witness.

“Having read this confirmation, you may want to quickly dispel the whole false story about the honourable gentleman as being activities of traducers, but it is beyond that.

“The real problem is the traditional lackadaisical, lazy and corrupt attitude of the average Nigerian public office worker.”

While noting that cases like that of Obasa were common in the legal system, he added: “As lawyers, many times we are confronted with missing files et alia in the court, registries, CAC et alia.

“You will better understand what is playing out if you have had any cause to recourse to your alma mater. There are countless cases of persons pursuing postgraduate education overseas denied admission because their alma mater could not transmit their transcript for same lack of records or plain refusal to work by administrative officers for lack of bribe. What a disgrace of a system!

“The bad thing with the system is that we seem not to be willing to improve from experiences and events don’t trigger the necessary positive changes. We are all too comfortable with our old ways.”