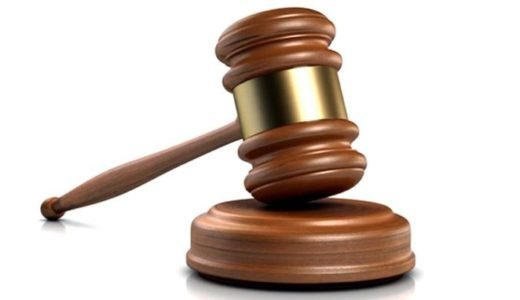 A 55-year-old man, Mfon Iyang, who allegedly raped a teenage girl, was on Monday remanded in Kirikiri prison by an Ikeja Chief Magistrates’ Court.

The Chief Magistrate, Mrs Folakemi Davies-Abegunde, refused to grant the bail application for the accused and ordered his remand in prison.

The accused, an auto mechanic, who resides at Fagba, a suburb of Lagos, is on trial for rape.

Earlier, the Prosecutor, Sgt. Rachael Donny, told the court that offence was committed on Jan. 8 at the workshop of the accused in Fagba, Lagos.

Donny said that the 13-year-old girl was sent on an errand to the workshop by her brother.

“When the girl got there, she met only the accused and after delivering the message, she was about going when he dragged her inside the workshop.

“The accused covered her mouth so that her voice would not be heard and raped her,” Donny said.

Donny added that the girl cried to the house and told the brother what happened.

“The case was reported at the police station and the accused was arrested,” he said.

The offence, he added, contravened Section 259 of the Criminal Law of Lagos State, 2015.

Davies-Abegunde adjourned the case till Feb. 14 for hearing on bail application.