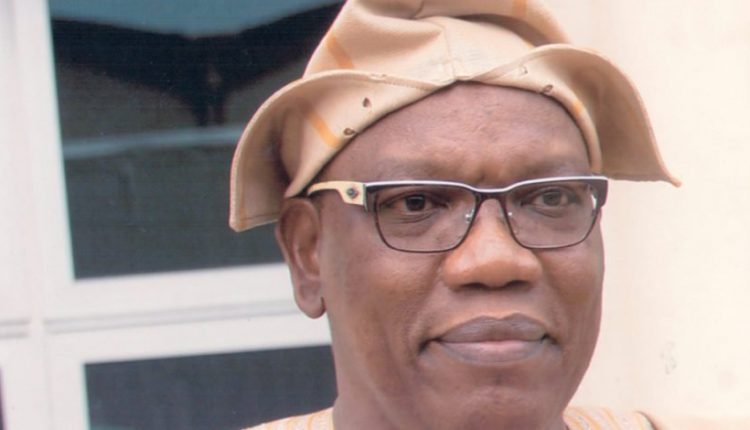 The Appellate Court had ruled that Justice Abubakar Talba of the Federal Capital Territory High Court, Gudu, before whom Martins was arraigned in July 2008, erred when he discharged him and his co-defendants: Ibrahim Dumuje, Joni Icheka and Cosmas Okpara, of the charges after upholding their “no-case” submission.

The ruling of the Court of Appeal, which was read by Justice Regina Nwodo, ordered that the Chief Judge of the FCT reassigns the case for re-trial.

With the victory at the Appeal Court, the EFCC was set to begin their re-trial, but Martins proceeded to the Supreme Court challenging the ruling of the appellate court.

Martins, has however, with the ruling, lost at the Supreme Court and his re-trial with the others is expected to commence.

One of the charges reads: “That you Kenny Martins, Ibrahim Dumuje, Joni Icheka, and Cosmas Okpara on or about the 31st day of March, 2006 at Corporate Affairs Commission Wuse Zone 5, Abuja within the jurisdiction of the High Court of the Federal Capital Territory, did conspire amongst yourselves to commit a felony to wit: forge documents relating to Corporate Affairs Commission in a bid to fraudulently change the members of the Board of Directors of NIGERSTALG LIMITED, original partner with the Federal Government on the Police Equipment Fund, and thereby committed an offence punishable under Section 97(1) of the Penal Code, Cap 532 Laws of the Federation Nigerian 1990 (Abuja