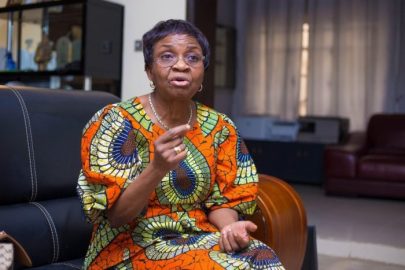 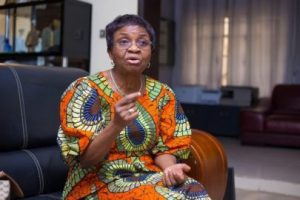 National Agency for Food and Drug Administration and Control (NAFDAC) says it will reduce substandard and falsified medicines to five per cent prevalence by 2025 in the country.

The Director-General, Prof. Mojisola Adeyeye, said this at a news conference on Monday in Abuja.

Adeyeye said that one of the strategic plans of NAFDAC was to reduce substandard and falsified medicines to “not more than five per cent prevalence” in Nigeria by the year 2025.

She said that “the last data we have on the prevalence of substandard and falsified medicines in Nigeria is 16.7 per cent.”

She, however, added that the 16.7 per cent prevalence was 14 years ago, noting that it was time the agency did another survey to determine the present percentage of prevalence of substandard and falsified medicines in the country.

Adeyeye explained that NAFDAC had been proactive and vigilant toward curbing substandard and falsified medicines in the country, stressing that the move became necessary to safeguard the health of the populace.

She said that the agency would make it mandatory to identify and test the active pharmaceutical ingredient in all imported and locally manufactured drugs in the country from January 2020.

This, according to her, is to ensure compliance with international standards.

The director-general noted that besides safeguarding the health of the people, the regulatory control would also build confidence in Nigerians about the medicines available in the country.

Adeyeye, who said that substandard drugs could come through importation, explained that NAFDAC started enforcing regulations and control of active pharmaceutical ingredients of all drugs imported or manufactured locally in 2019.

He added that the agency had been requesting for the drug master file that had the history of processing and safety of the drugs.

She said that in 2018, the agency started a country-wide inspection of 165 companies, using the international standard to ascertain Good Manufacturing Practices (GMP) compliance.

Adeyeye added that part of the GMP was the use of appropriate manufacturing equipment and facilities by manufacturers to ensure adequate control.

She said that measures were also put in place for the production of quality products.

DAPO ABIODUN AND POLITICS OF FRIENDSHIP