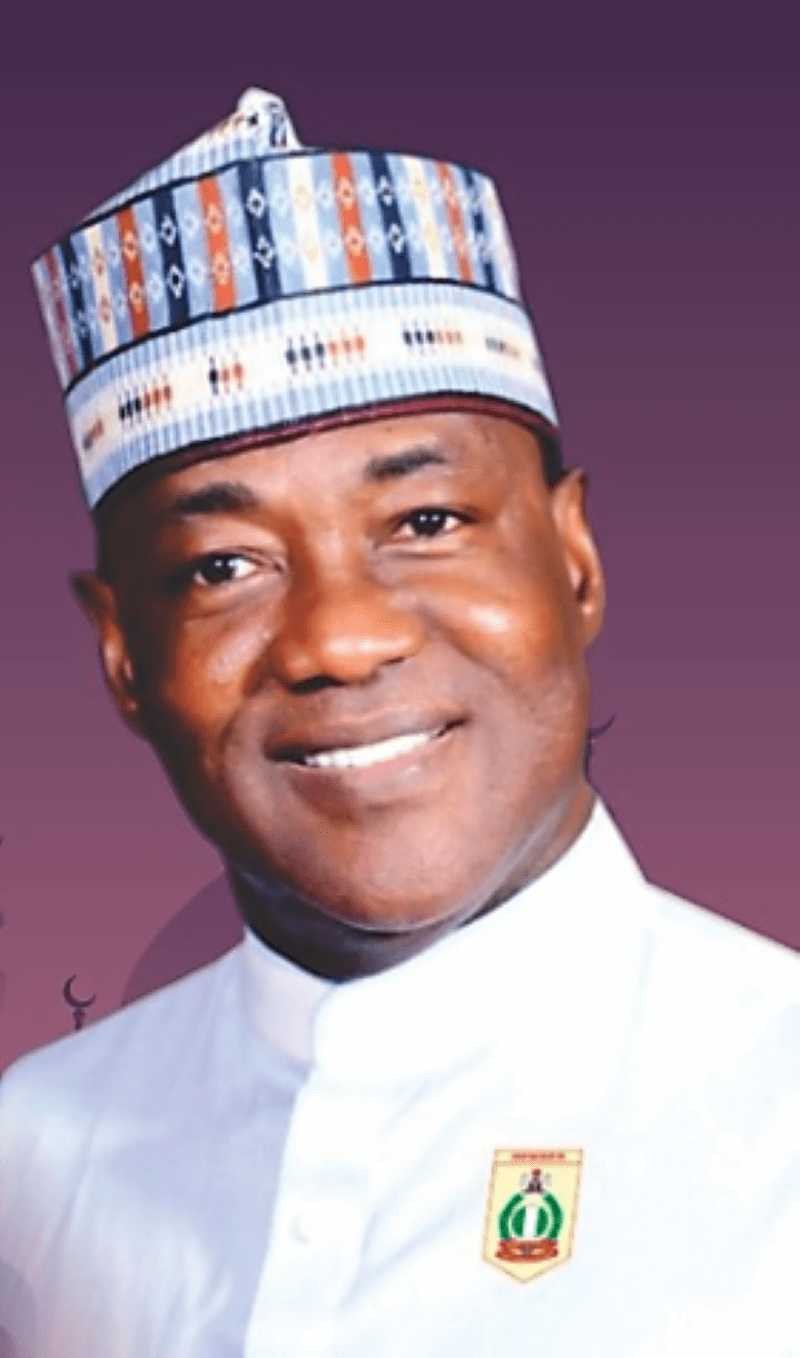 In pursuit of a re invigorated game plan for a well secured environment, necessitated by prevailing Covid-19 security challenges in Nigeria, high ranking military operatives, legal and human rights experts, the academic on Thursday, July 30, converged on a National Security Virtual Conference, eNAOSRE’20, to proffer short and long-term solutions.

At the conference organised by the National Association of Online Security Reporters, NAOSRE, speakers identified distrusts, extortions, lack of political will, policy inconsistency and poor implementation of the rule of engagements as some of the ugly scenarios associated with managing insecurity in the pandemic. 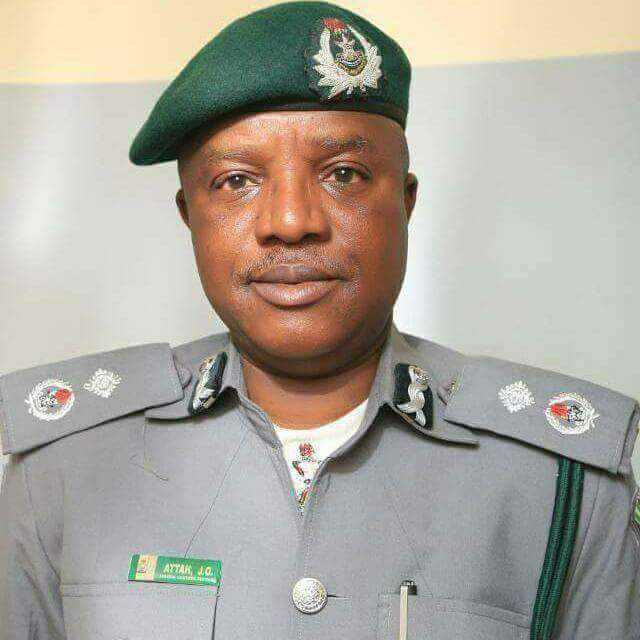 Various speakers at the webinar harped on the twin evils of physical and health security challenges confronting the citizens and took exemptions to the gross abuse of rights by military agents. They pointed out an urgent need to check the disturbing trend from further escalation into an untamed monster.

The Keynote speaker, Mohammed Dikko Abubakar, former Inspector General of Police, ret’d started by commending the organizers of the conference saying security is the basis of being secured and safe for economic development. He emphasized that Nigeria’s security landscape and the current architecture are vulnerable to various risks generated by peculiarities as a country, adding that since the universal essence of government is security, those in authority should endeavour to fund training of military officers for effective discharge of security duties. 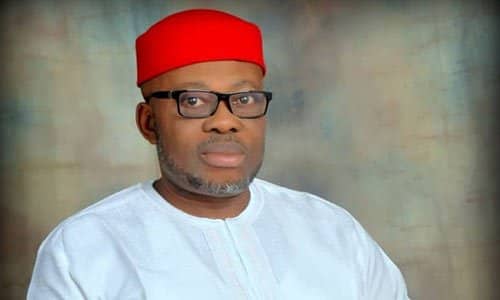 Said he: “Intelligence gathering is very key in modern security operations. Officers must think outside the box. They must engage in information sharing to be able to nip criminal activities in the bud. Retired and experienced security experts should be included in the security architecture so that citizens and businesses can move unhindered.”

He asserted that security is a situational discipline involving direct and indirect threats. This, according to the former IGP, requires sound understanding of the operating environment through effective intelligence for decision mechanism capable of mitigating security risks.

Abubakar further sued for adequate welfare for officers and men in uniform. “How much is the salary? Most of the officers went about their duties at the early stages of Covid-19 without nose masks. They would go on duty for several hours without adequate provision for welfare. They were sufficiently exposed to dangers. I call on the high command to give attention to officers training and welfare,” he said.

One of the speakers, Barrister Monday Ubani, said Covid-19 insecurity provoked infringements on citizens’ fundamental rights, a development, he said, requires permission for accused persons to be allowed access to phones for incident recording while in security agents’ custody.

“In the month of March, security agents wasted more lives than save lives. Records revealed that while the disease killed 11 people in the period under review, security agents killed 18,” he said.
On the theme of the conference, ‘Tackling Insecurity in Nigeria Amidst Covid-19: The Nigeria Experience,’ he sees it as timely in view of twisted mindset of security agents who cash in on the prevailing situation to exploit innocent and unsuspecting citizens.
“Recently, I travelled to the eastern part of Nigeria. At Niger Bridge, the boundary between Delta and Anambra States, security agents were in open market collecting money from passengers and drivers. They made so much money. Their primary mission to ensure unauthorized persons were not allowed to move about freely as a way of checking further spread of the disease became a lucrative enterprise for extortions.

Government’s genuine plan to halt further spread was defeated on the altar of unpatriotic personal enrichment,” he lamented.
He however, commended the Police high command who consistently assured Nigerians of protection and admonished citizens to video record any untoward attitude exhibited by any of its officers for prompt disciplinary actions.

Professor Odion Akhaine of Lagos State University agreed with Ubani’s overview of the lockdown and lamented the prevailing high level of ignorance amongst security agents who were extorting raw cash from citizens “The raw cash they were collecting as bribe from motorists may have been contaminated. They were oblivious of the dangers in their actions, thereby spreading it to family members and friends,” he said.
As a remedy, Akhaine advocated a creative response to the abnormalities that define security operations. He called for training and intelligent approach to tackling insecurity including political will that transcends political party affinity to deal with all forms of immediate and foreseen insecurity threats.

Nigerian Customs spokesman, Deputy Comptroller Joseph Attah, espoused the needs for citizens’ co operation with security agents for effective tackling of insecurity in Nigeria amidst Covid-19 saying the challenges are quite enormous than envisaged. He pointed out the risks of securing borders, sea and air ports given that goods cleared by Customs officers are coming from high risk countries. He explained that the Customs Service is a frontline agency that engages what goes out and what comes into the country every second of the day. “Most of our officers suffered consequences. Some were and still being quarantined because we are always available to receive items even from high risk countries.”
However, he urged citizens to capture violation of their rights including illegal fee collections with short video recording for necessary disciplinary actions, assuring that the Customs is committed to adequate and professional border security including respects of the rule of law.

All the speakers unanimously agreed that government must, as a matter of urgent national importance, review the nation’s security policy to reflect current security challenges.

Earlier, NAOSRE’s President, Samson Oki, in his remarks, re affirmed the association’s focus in bridging information gap between the public and security operatives. He solicited for proactive measures in not only solving security issues but promoting peaceful communities and attracting foreign investments.

Oki, who foresees probable citizen’s weakened trust on operatives on the hegemonic curves called for prompt rescue remedies through working relationship and synergy between security formations and NAOSRE.

In her remarks, the association’s Vice President, Favour Benson explained the Covid-19 complex modes of insecurity in Nigeria occasioned by different narratives of abuse of rights, extortions and outright molestations. The situation, she stated, requires immediate review for sustainable solution.