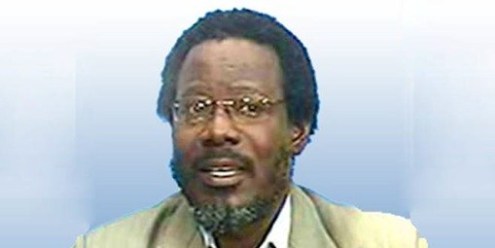 Executive Chairman of Centre for Anti Corruption and Open Leadership (CACOL), Comrade Debo Adeniran has stated that lawmakers at the National Assembly doesn’t have enough work to do .

The famous anti corruption crusader stated this yesterday in an exclusive interview with our correspondent.
Adeniran also suggested that work at the national assembly is better done on part time basis in order to reduce cost of governance in the interest of the nation

According to him members of National Assembly are already economically comfortable before joining national assembly, it is on that note he is recommending part time activities for the lawmakers.

“National Assembly doesn’t seem to have enough work to do; they are basically in agreement with executive. It is as good as there is no opposition at the national assembly. I believe that their cooperation with the executive does not mean that they compromise; they are only pushing the wheel of progress of the country. I believe that they should cooperate with the executive in the fight against corruption despite the fact that many of their members are also under investigation and if possible prosecution.
What I expect them to do is to reduce the cost of governance, they should reduce their allowances, and national assembly should be a service to the nation and should be done with sense of sacrifices. They should not wait to be paid for the job. National assembly should be part-time things with sitting allowance.
Everybody that contested election into national assembly is comfortable on their own. It would have been a great sacrifice if they do the work not for the money but for the progress of our country. That is what we are recommending for the nation,” Adeniran said.