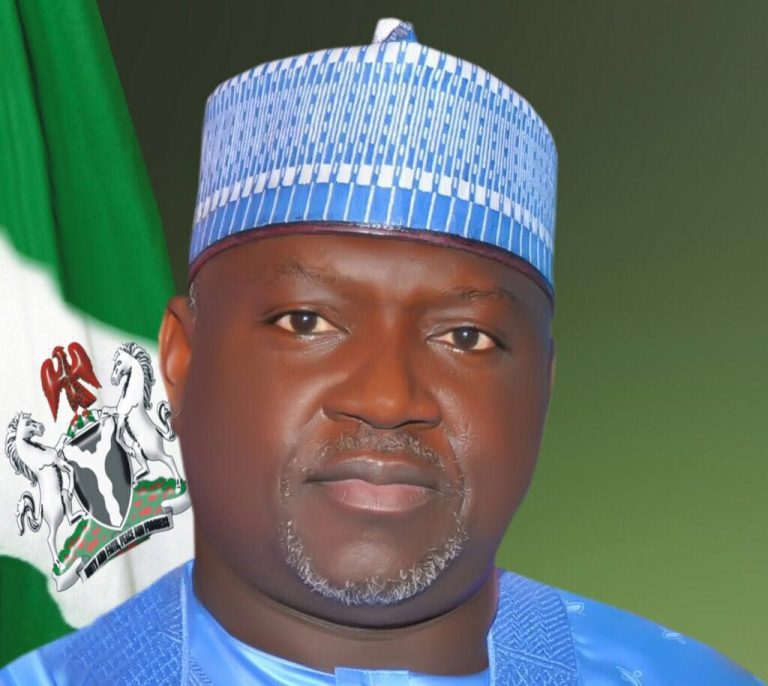 This was contained in a statement signed by the Executive Chairman of the commission, Ahmed Amshi, on Tuesday.

According to the commission, those who have attained the age of 60 or 35 years in service are affected by the directive.

The tenure of the clerk has been a matter of controversy because of the implementation of the National Assembly Revised Condition of Service which took effect in 2019.

Based on the controversially amended conditions, the clerk and no fewer than 160 officers, who were to have retired from office, were expected to remain in office for about five more years after raising the retirement age from 60 to 65 years and years of service from 35 to 40.

Mr Omolori is considered one of the most influential personalities in the National Assembly management.