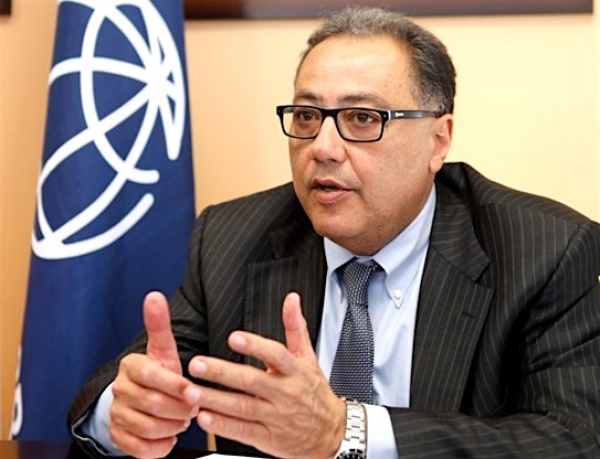 The World Bank Group said on Thursday that Coronavirus will drive many African countries, such as Nigeria, South Africa and Angola into recession, the first for Sub-saharan bloc in 25 years.

“While most countries in the region have been affected in different degrees by the pandemic, real gross domestic product growth is projected to fall sharply, particularly in the region’s three largest economies like Nigeria, Angola, and South Africa, as a result of persistently weak growth and investment.

“In general, oil exporting-countries will also be hard-hit; while growth is also expected to weaken substantially in the two fastest growing areas, the West African Economic and Monetary Union and the East African Community, due to weak external demand, disruptions to supply chains and domestic production.

“The region’s tourism sector is expected to contract sharply due to severe disruption to travel”, the World Bank said.

It said it based its forecast on the latest Africa’s Pulse, the World Bank’s twice-yearly economic update for the region.

“The COVID-19 pandemic is testing the limits of societies and economies across the world, and African countries are likely to be hit particularly hard”, said Hafez Ghanem, World Bank Vice President for Africa.

“We are rallying all possible resources to help countries meet people’s immediate health and survival needs, while also safeguarding livelihoods and jobs in the longer term.

“This includes calling for a standstill on official bilateral debt service payments, which would free up funds for strengthening health systems to deal with COVID 19 and save lives.

“Social safety nets to save livelihoods and help workers who lose jobs, support to small and medium enterprises, and food security.”

According to Ghanem, the Pulse authors recommend that African policymakers should focus on saving lives and protecting livelihoods by strengthening the health systems and taking quick actions to minimise disruptions in food supply chains.

The bank noted that the authors also recommended implementing social protection programmes, including cash transfers, food distribution and fee waivers, to support citizens, especially those working in the informal sector.

It further listed others as foreign aid, combined with capital flight; and through direct impacts on health systems, and disruptions caused by containment measures and the public response.

“The COVID-19 crisis also has the potential to spark a food security crisis in Africa, with agricultural production potentially contracting between 2.6 per cent in an optimistic scenario, and up to seven per cent if there are trade blockages.

“Food imports would decline substantially as much as 25 per cent, or as little as 13 per cent due to a combination of higher transaction costs and reduced domestic demand” the bank explained.

Coronavirus: 1,000 Nigerians in US, Europe apply for evacuation