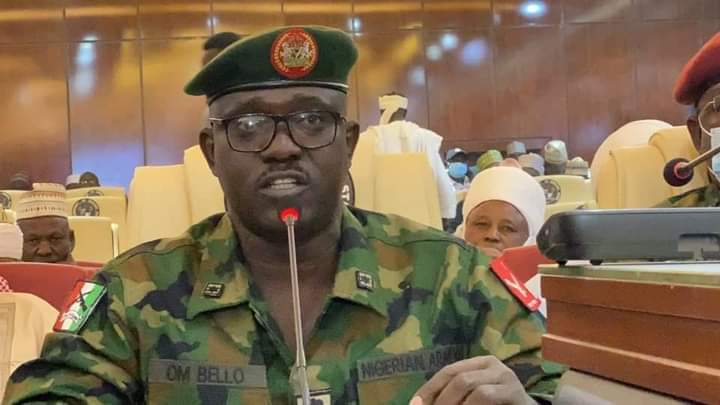 Nigerian army has refuted the recent story by Sahara reporters an online news medium which connect Zamfara State Governor Bello Matawalle with procurement and distribution of Hilux Vans to bandits in their quest to terrorizing the people of the state.

This is contained in a statement by the Director General of New Media to the Governor of Zamfara Ibrahim Bello Zauma  where he quoted Brigadier General Musiliu Bello saying that, the story is “false” and that Governor Bello Matawalle has only aided the military and other security operatives with 200 Hilux vehicles to ease their operations against bandits.