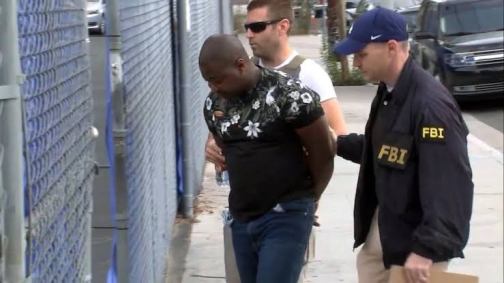 Just an Illustration for Yusuf Owolabi Abdul extradited to the U.S. from Germany

Yusuf Owolabi Abdul, a Nigerian resident in Canada, extradited from Germany to the United States, will be presented on Monday in New York before Magistrate Judge Ona T. Wang.

Abdul, also known as “Saheed Sador” faces a fraud charge that may put him behind bars for up to 30 years.

He was extradited on Friday to New York, said Audrey Strauss, the United States Attorney for the Southern District of New York. 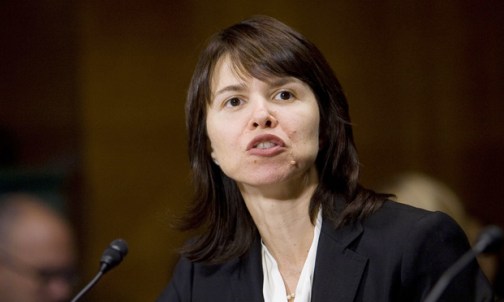 Abdul is accused of participation in a fraud scheme starting from 2013 until at least April 2019, involving the theft and laundering of victim funds.

He was arrested in Germany on December 11, 2020, on an Interpol Red Notice, and is the fifth defendant charged in this case.

According to Strauss, Abdul’s case has been assigned to U.S. District Judge Katherine Polk Failla.

“Thanks to the FBI and international cooperation, Abdul is in U.S. custody and facing charges in this District.

According to the allegations in the Indictment:

From at least 2013 through in or about 2018, ABDUL and various other conspirators, located in countries including the United States, Canada, Italy, the United Kingdom, and the United Arab Emirates (collectively, the “Conspirators”), were involved in a scheme to fraudulently access individuals’ and corporations’ bank accounts and to conduct financial transactions using those bank accounts without the knowledge or authority of the accounts’ legitimate owners (the “Bank Scheme”).

As part of the Bank Scheme, the Conspirators placed thousands of calls to various United States banks, holding themselves out as legitimate accountholders of particular targeted bank accounts and using the stolen personal identifying information belonging to those accountholders.

ABDUL, 45­, a citizen of Nigeria and resident of Canada, is charged with one count of conspiracy to commit bank and wire fraud, which carries a maximum sentence of 30 years in prison.

He also faces one count of conspiracy to commit money laundering, which carries a maximum of 20 years in prison.

The third count is aggravated identity theft, which carries a mandatory sentence of two years in prison, to be served consecutively to the other charges.

Other defendants charged in this case include Alade Kazeem Sodiq, a/k/a “Eluku,” a citizen of the United Arab Emirates and Abdulai Kennedy Saaka, a/k/a “Kenny,” of Atlanta, Georgia.

Each had pleaded guilty to one count of money laundering conspiracy.

Dominic Francis Labiran, a citizen of the United Kingdom, also a defendant in the case, remains at large.

Ms. Strauss praised the outstanding investigative work of the Federal Bureau of Investigation.

The U.S. Department of Justice’s Office of International Affairs of the Department’s Criminal Division provided significant assistance in securing the defendant’s extradition from Germany.

The prosecution of this case is being handled by the Office’s Money Laundering and Transnational Criminal Enterprises Unit. Assistant United States Attorneys Kiersten A. Fletcher, Jonathan E. Rebold, and Andrew A. Rohrbach are in charge of the prosecution.

The charges against ABDUL, Audu, and Labiran contained in the Indictment are merely accusations, and they are presumed innocent unless and until proven guilty.