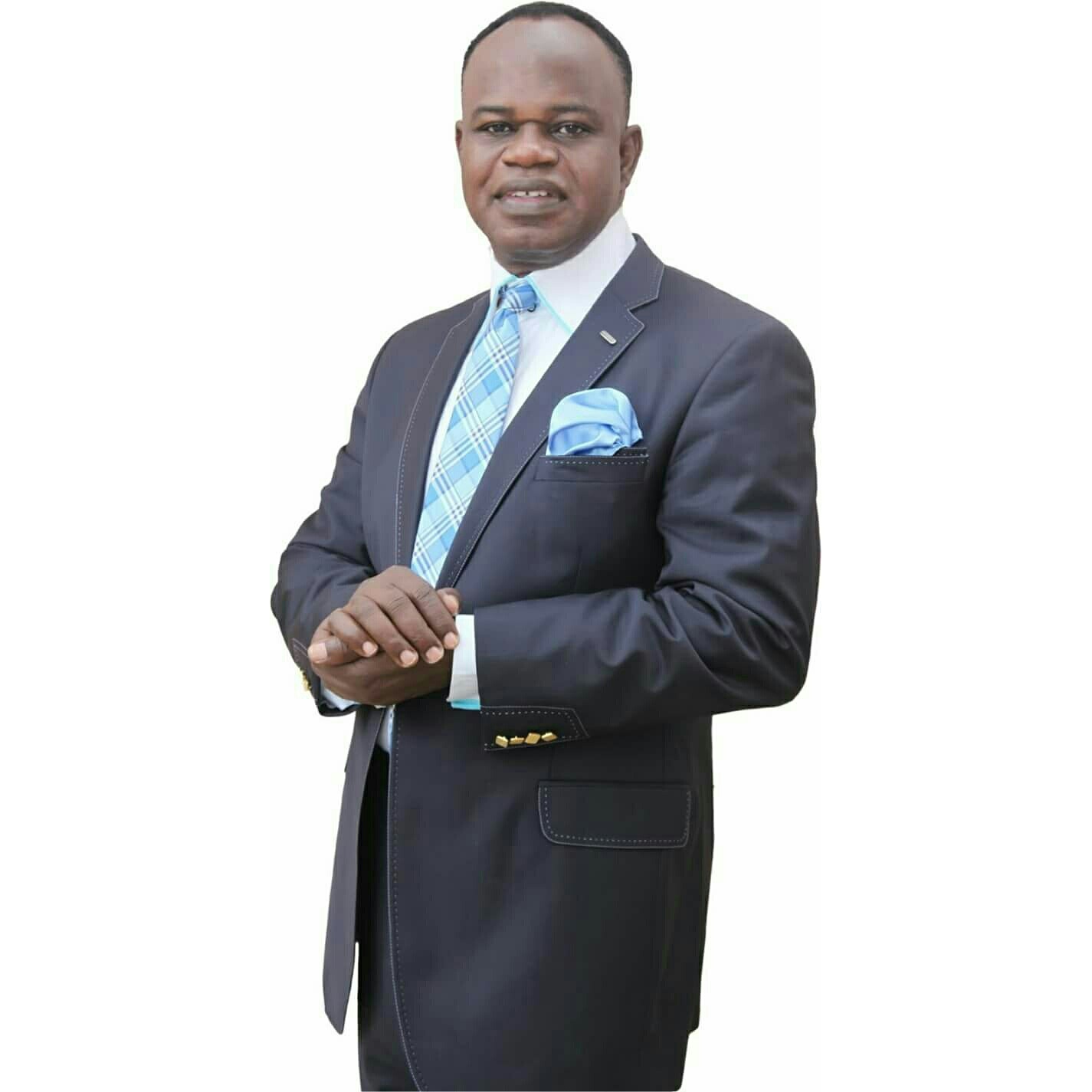 Nigerians have been challenged to pay their tax as at when due in order to bring meaningful development to the country. This assertion was made by the General Overseer of Mercy Tabernacle Church, Oke-Ira, Ogba, Lagos, Nigeria; Bishop Bankole Jefferson at the Sunday Prophetic Service. The man of God said that the importance of taxation cannot be over-emphasized. He said any church of God preaching against tithing is preaching against God’s directive. He said even in the church, tithe is the stipulated tax God himself directed. He went further to say that the kingdom of God is a nation, it is called a ‘Holy Nation’ in the bible; hence, the demand on every citizen of the Holy Nation to be part of the advancement of the entity by paying their tithes as required by God. Bishop Bankole Jefferson said that in some advanced countries, tax percentage is as much as 40% payable to government while in the Kingdom of God, it is only 10% but still, people complain. He said that a nation that does not give attention to paying tax or tithe will go through different catastrophe or calamities. He described the recent flood attack on some countries as part of the result of non-payment of tithe by such countries. He further stated that God is not waiting for anybody’s tithe rather, it is a must do for everyone so that something good can come to such a person in return. The man of God challenged Christians to always make it an obligation to pay 10% stipulated tithe so they can enjoy the result of God’s commandment in Malachai 3:10.

The Clergyman also admonished the government to be very consistent in the payment of salaries to workers. He described a scenario in a state where a civil servant hung himself over the issue of non-payment of salary. He emphasized on how evil it is for any government not to put into consideration the welfare of its citizenry. He spoke about the money Nigeria as a nation has borrowed and questioned its direct impact on its citizens.

A soul lifting sermon delivered by Dr. Jefferson was basically centered on “Staying Focused in the midst of the Storm” and the attitude one is expected to put on during that period. “In every storm you go through as a Child of God, you must know that the Lord is for you, the Lord is with you and victory is assured”.

In conclusion, Bishop Bank Jefferson  prayed for the peace of the nation and urged every member to keep being prayerful, no matter what life throws at them