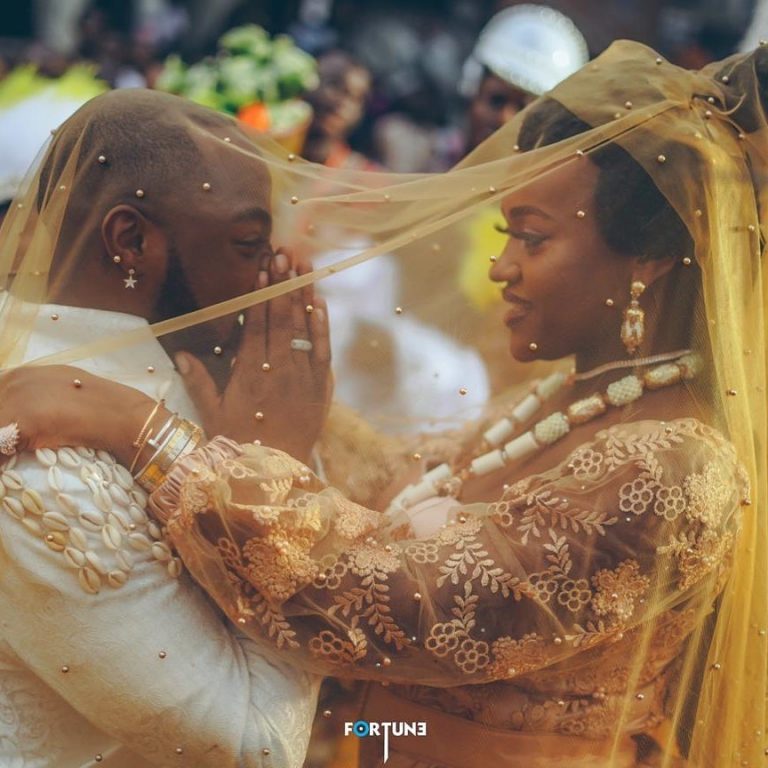 The congratulatory messages followed the good news announced by the hitmaker on Twitter.

David announced the recovery of his fiancee from Coronavirus.

“Glory be to God. Chioma has now tested negative twice for Covid19. Thank you all for prayers.

@Tolutezzy wrote: “Chioma is a strong woman. and a fighter. Congratulations to Davido and the entire Chioma family this is good news.”