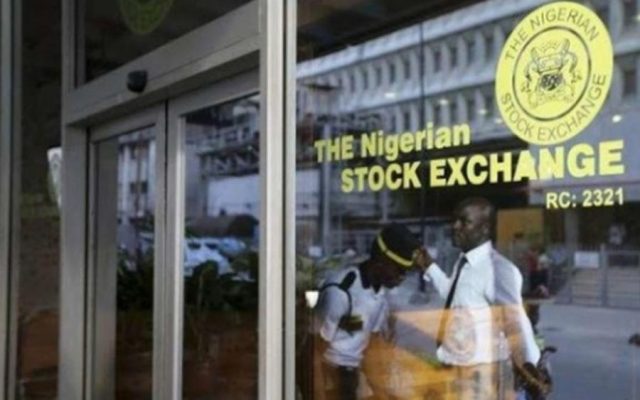 Nigeria’s Capital Importation Drops By 8% – The latest data released by National Bureau of Statistics (NBS) on Monday has shown that the bulk of capital importation into Nigeria dropped by 7.7%.

It wa gathered the report shows that total value of capital importation into Nigeria stood at $5,367.56 million in 2019 third quarter (July to September).

Also, the report shows that the United Kingdom emerged as the top source of capital investment in Nigeria in Q3 2019 with $2,011.14million.

By Destination of Investment, Lagos State emerged as the top destination of capital investment in Nigeria in 2019 third quater with $4,976.40 million.

This according to the report accounted for 92.71% of the total capital inflow in 2019 third quater.