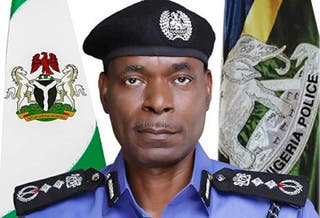 The Presidency has said no date had been fixed for the announcement of a successor to Inspector General of Police (IGP) Mohammed Adamu who reached retirement age on Monday.

Presidential spokesman Garba Shehu said on Monday on a Channels Television programme that he was not aware of any imminent announcement.

He said the appointment of the next IGP would not be based on ethnic considerations.

“The President returns to Abuja on Tuesday. He should be at his desk by Wednesday. I don’t know when he will do this. One thing I can assure you is that in places sensitive like that, there is no vacuum that will subsist. So, the system will take care of itself.

“The President will rather have an IGP who will make you and I safer, protect life and property than one who is more pronounced by his tribal marks.

OPINION: SHEIKH GUMMI, GOV MATAWALLE AND THE SANDS OF TIME