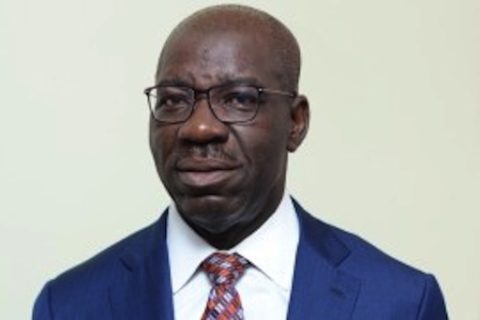 Obasanjo gave the commendation when he paid a courtesy visit to the governor at the Government House, Benin on Monday.

He said: `if 50 per cent of Nigerian governors could perform the same way, the country will develop better.”

The former president said that based on the reports he had received on what the governor was doing, he was satisfied.

Obasanjo urged him to continue with the pace of performance.

He said that he was in the state to see his father-in law and mother in-law and to wish the governor happy New Year.