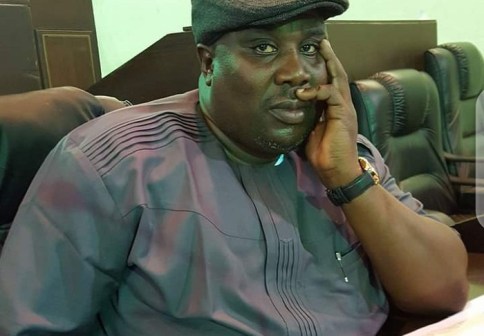 The Ogun State Police Command have arrested Oludare Kadiri, the Deputy Speaker for the Ogun State House of Assembly, for alleged assault during the revalidation exercise of the All Progressives Congress in the state.

Abimbola Oyeyemi, the Police Public Relations Officer, while confirming his arrest, explained that the Deputy Speaker who represents Ijebu-North at the state Assembly was arrested after he allegedly led suspected hoodlums to invade the residence of the Secretary to the State Government, Tokunbo Talabi, in Oru-Ijebu, Ijebu North Local Government Area of the state. 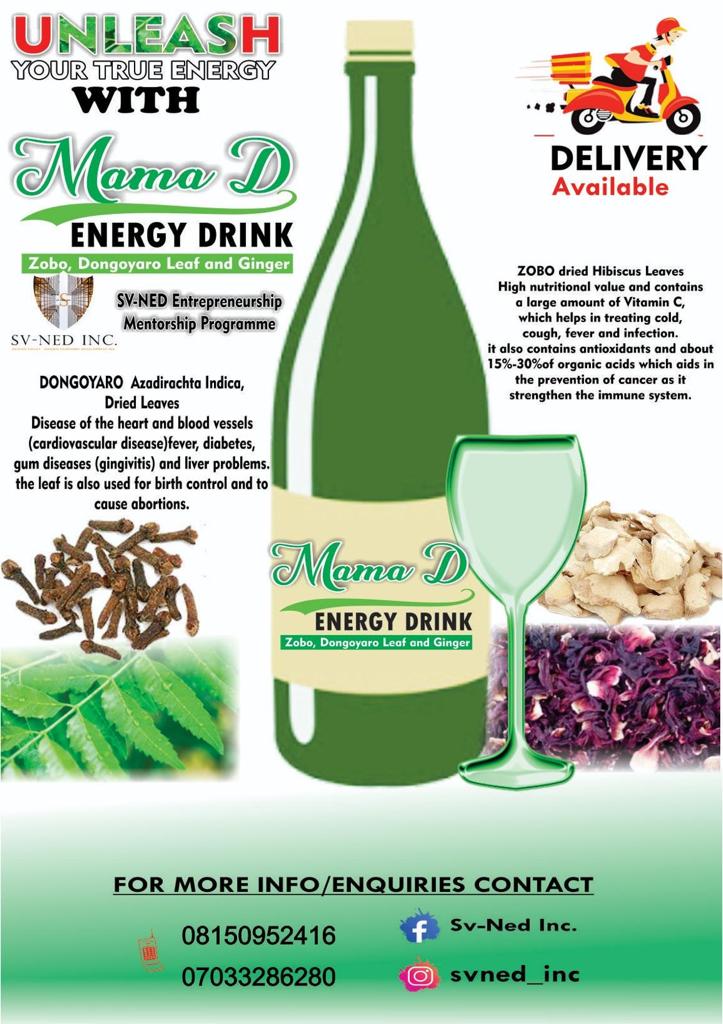 Reports have it that Kadiri was being held at the Criminal Investigation Department at the Police headquarters, Eleweran, Abeokuta for the offence.

Kadiri was alleged to have led thugs to invade and vandalise the residence of a former State Legislator Adebiyi Odugbesan.

He was said to have allegedly accused the SSG and Adegbesan of hoarding the registration materials for the ongoing APC registration and revalidation exercise in the state.

According to DSP Oyeyemi, Kadiri is being currently investigated.

“Some people reported him (Kadiri) to the police, accusing him of leading thugs to the house of a former lawmaker, where they attacked him and vandalised his House,” he said.

“Another person also reported that he led thugs to the residence of the SSG and also vandalised the SSG’s house.

“Nobody is above the law, anybody who runs foul of the law has to face the music, that is why he was arrested and is being investigated and he will be charged to court after the conclusion of the investigation”.

Kadiri while reacting to his arrest, denied the allegations, saying they were orchestrated to tarnish his political image.

Speaking through his aide, on Friday evening, Kadiri noted that the SSG was the brain behind his arrest.

He also accused him of clandestinely orchestrating his impeachment as the Deputy Speaker of the OGHA.

Kadiri said since the appointment of Talabi as the SSG by Governor Dapo Abiodun, he has been at loggerheads with him, particularly on matters that have to do with politics in Ijebu North Local Government Area of the state.