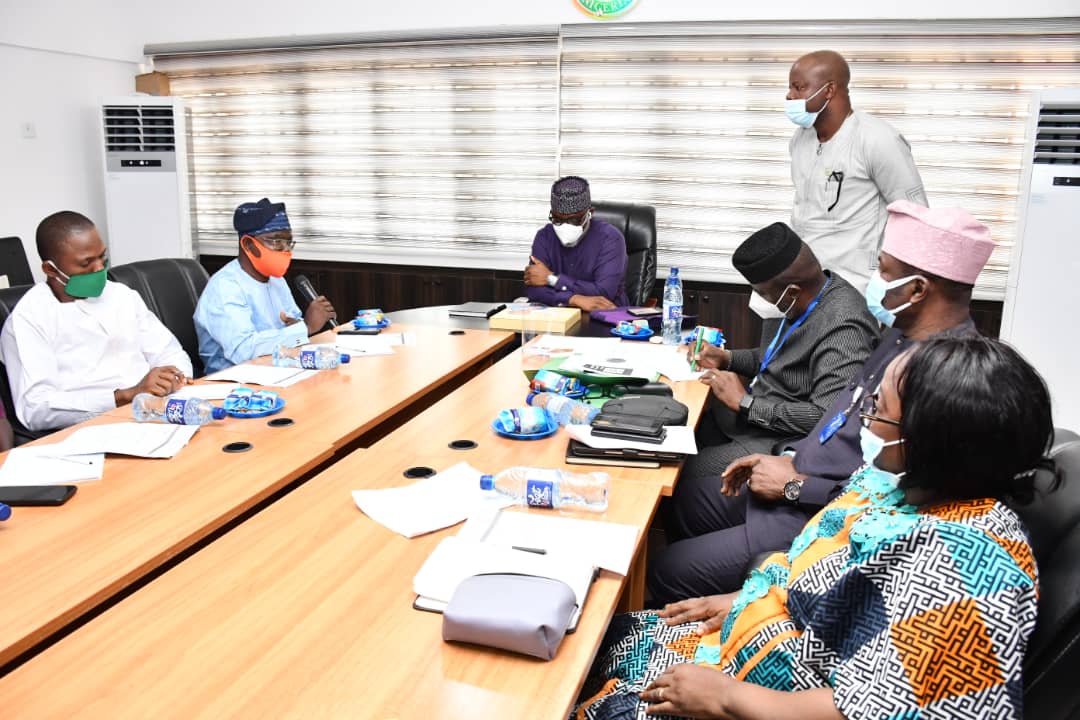 The Ogun State Government says it has put in place a survival and sustainability Strategy, which will ensure enduring policies and programmes that are people-oriented.

The State Commissioner for Budget and Planning, Mr. Olaolu Olabimtan stated this when he and his counterpart in the Ministry of Finance, Mr. Dapo Okuboyejo received the National Economic Council Implementation Committee (NEC-IMC) delegation from Abuja at Oke-Mosan, Abeokuta.

Olabimtan pointed out that the present administration by the sustainability strategy presupposes that it works with laws and not executive order which makes its programmes not open to political interference and would outlive the present government.

Olabimtan said “our policies and programmes are not subject to political interferences’’, highlighting some of the policies that have been facilitated by the administration to become law to include fiscal responsibility law, security Trust Fund law, Statistics law, Citizens Registration law and Public Procurement law, among others.

Meanwhile, the State government says it is being thorough in setting up its security outfit, code-named ’AMOTEKUN’, to ensure a seamless relationship between it and other conventional security agencies.

The Special Adviser to the Governor on Security, AIG Olusola Subair (Rtd.), who briefed the team said before now, the government has been taking its time in advancing harmonious working relationship between the outfit and other security agencies, adding that fund for the purchase of necessary equipment and security gadgets, as well as patrol vehicles for the agency, has been drawn from the pool of the Ogun State Security Trust Fund.

Subair also noted that the State government is on the verge of installing Close Circuit Television (CCTV) at strategic locations across the State, especially in border areas to monitor security threats.

The Security Chief also informed that the State was also proposing three security control centres, as well as building a safe city from where all security intelligence would be harnessed, while monitoring the movements of security personnel.