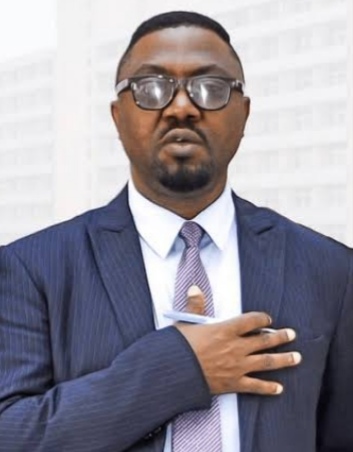 Edo State Head of Service, Anthony Okungbowa, has been reportedly abducted by gunmen suspected to be kidnappers.

A driver attached to him, was said to have been shot dead by the hoodlums during the incident which occurred on Saturday outside Benin.

Efforts to obtain comment from the State Commissioner of police, Mr. Babatunde Kokumo and the police Public Relations Officer in the State Command, Chidi Nwabuzor, were aborted.

Okungbowa was appointed HOS by Governor Godwin Obaseki in May 2020.

A source within the state security source architecture who chose to be anonymous, however confirmed the incident.

According to him, “He was kidnapped. Details of his kidnap is sketchy.

“It happened outside Benin… We are trying to get across to them,” the source added.