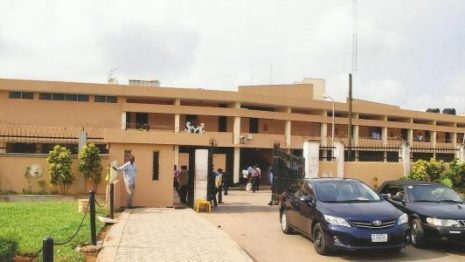 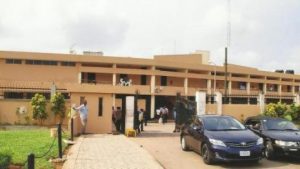 National Chairman of the All Progressives Congress (APC), Adams Oshiomhole’s younger brother, Seidu Oshiomhole has escaped death as he was attacked by suspected thugs in Edo State.

Sources disclosed to us that the lawmakers were attacked at a hotel in Benin, the Edo State capital where they were having a meeting following the Inauguration of Frank Okiye as the Speaker by nine members of the Assembly.
According to sources some of them sustained serious injuries as a former Deputy Speaker of the Assembly, Victor Tiger Edoror led his colleagues to the police headquarters in Benin to report the assault.