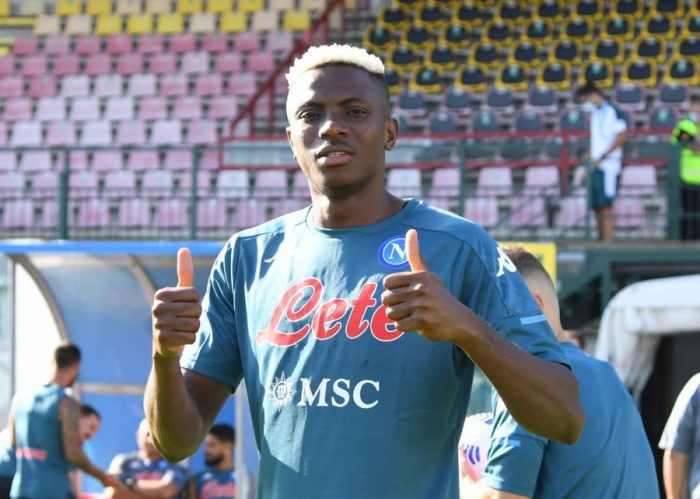 With the 2020 summer transfer window now officially over, we can reflect on some of the huge deals that have been made. 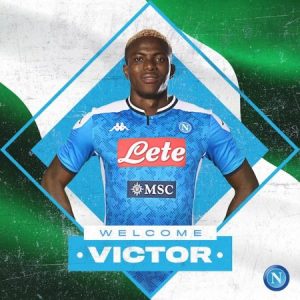 Interestingly, Victor Osimhen leads the way for the most expensive transfer deal made in 2020, after swapping French Ligue 1 side Lille for Italian Serie A giants, Napoli. The initial fee Napoli paid for the Nigerian wonderkid is around £45 million ($59 million), but the total reported value of the deal with add-ons is around £74 million ($96 million).

Thanks to his goalscoring spree in the 2019/20 season with Lille, the 21-year-old now makes history as Africa’s most expensive transfer. Expectedly, the forward has made a bright start to life with the Partenopei and it is only a matter of when and not if he will reach those heights that warranted a huge fee. Osimhen leads the way in 2020’s top 10 transfer deals. 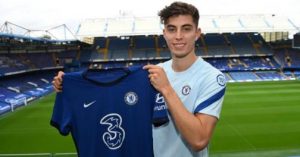 German playmaker Kai Havertz made his eagerly anticipated switch to Chelsea from Bayer Leverkusen in the summer.
At just 21, Havertz was one of the most sought-after players in Europe and the Blues pulled all stops to get him to London. It did not come at a small fee, but you can consider it a much reasonable price in today’s inflated transfer market. Chelsea will be hoping for the best from Havertz after giving him a five-year contract. 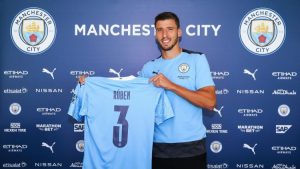 Arthur Melo was involved in a swap deal with Juventus and Barcelona, as he was traded to the Bianconerri while Barcelona got Miralem Pjanic in return.

The 24-year-old Brazilian midfield talent cost the Serie A champions that much to feature in the top 10 transfers. 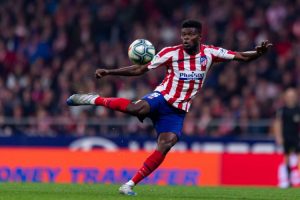 Plagued by a defensive crisis, Manchester City turned to a defensive transfer strategy in the summer, and they were able to snap up promising defender Ruben Dias from Portuguese side Benfica.
Pep Guardiola will be hoping the 23-year-old will be a source of inspiration in City’s weakest area. 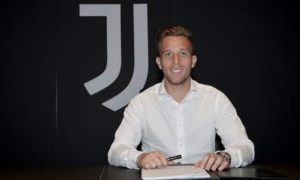 A rather unexpected deal saw Bosnia-Herzegovina midfielder Miralem Pjanic join Barcelona in a huge transfer deal.
The 30-year-old was involved in a swap deal with Arthur, 24, and while many people still question the idea behind such deal. It is hoped that the playmaker will turn out good for the Catalans. 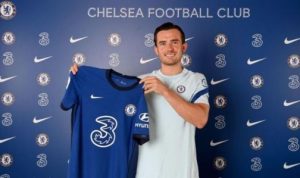 A good transfer business for Chelsea this summer includes another entry for the Blues. Full-back Ben Chilwell arrived from Leicester City to help solve Frank Lampard’s left-back problems.
The England international has already dazzled at his new home, after inspiring the Blues to a 4-0 thumping of Crystal Palace with a goal and an assist. 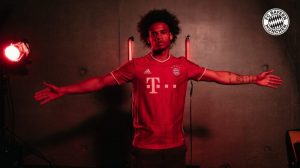 And another one. £47.5m in today’s transfer market looks like a small fee for a player that was in red-hot form last term. Such was his form that top clubs were keen on German international Timo Werner, and he almost came close to sealing a switch to Liverpool before ending up in another part of England.
Chelsea fans will be hoping for Werner’s goal-scoring exploits this season. The forward has netted once in the Carabao Cup. 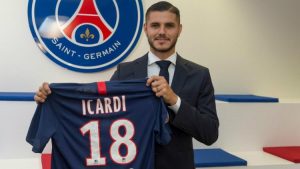 It’s Partey time at the Emirates.

Arsenal sealed a major deal with long sought-after midfielder Thomas Partey on deadline day to send the Arsenal fanbase into ecstasy.
The Gunners had been linked with Partey throughout the window, and eventually sealed a last-minute deal with the Ghana international from La Liga club Atletico Madrid.
Partey represents a very important piece in Mikel Arteta’s team and the Spaniard, alongside the fanbase, will be relishing the wonders of the African star.

Mauro Icardi scored 24 goals in 30 games for PSG while on loan from Inter in the 2019/20 season.
As such, the French champions have decided to make the move permanent by offering the Argentine a four-year contract worth £45m.

Treble-winning champions Bayern Munich completed one of the exciting deals of the summer in Leroy Sane, as the German joined from Manchester City.
Sane to Bayern has been one of the longest-running transfer episodes in recent times, and the Bavarians will be pleased that the exciting 24-year-old has made his way to an equally exciting team. He has already hit the ground running with a goal and two assists.